Rochas Okorocha tackles Tunde Bakare for saying that Igbos cannot rule Nigeria yet because they were cursed by Tafawa Balewa
2 minute read | 04.08.2022 | 0 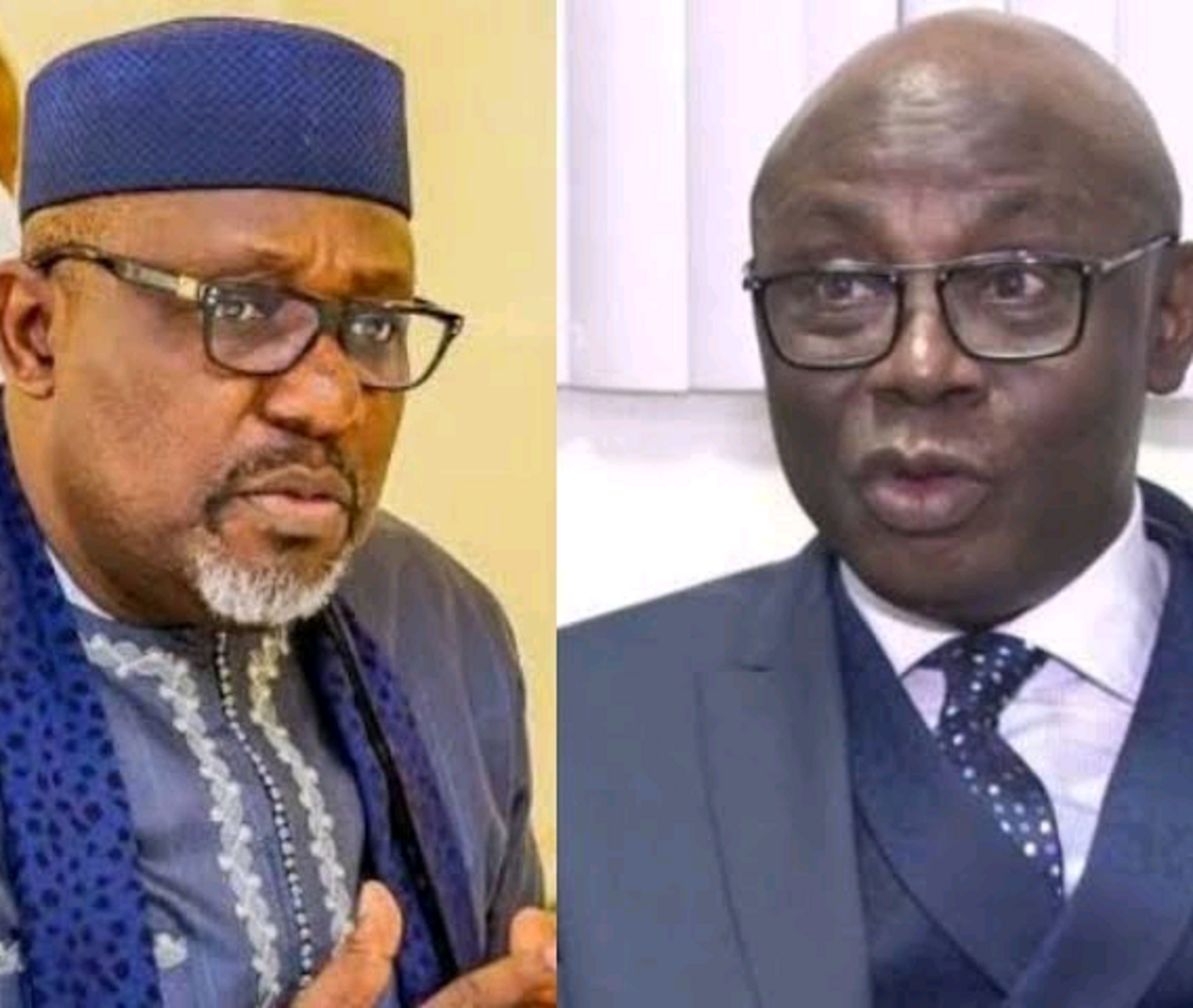 Sign up for free to follow vsikora12 and share your own content!
Former Governor of Imo State, Rochas Okorocha, has responded to Pastor Tunde Bakare’s statement about the Igbo people being cursed and cannot rule Nigeria yet unless that curse is reversed.


In a viral video, Tunde Bakare, the General Overseer of Citadel Global Community Church, said the first Prime Minister of Nigeria, Tafawa Balewa, cursed the Igbo people before he was killed during a coup.


He added that he is reversing that curse.


Bakare said: “Why should anyone in this country say the Igbo man cannot be president of Nigeria? I was at Imo State and I told them the reason why the Igbo cannot rule Nigeria and I want to remove the curse today.


“Do you know what happened? The day Tafawa Balewa was killed, they removed his turban, poured wine on his head, forced him to drink, and shot him. In the process, he cursed them saying, ‘none of your tribe will ever rule Nigeria.


“I want to break the curse today because this generation of Igbos was not part of those people. By the authority of God’s word, I reverse the curse of Tafawa Balewa over the Igbo generation. Henceforth, the Igbo’s will have access to the throne like any other Nigerian”.


Speaking on Tuesday, April 5, at his Unity House Campaign office in Abuja, during the visit of the All Progressives Congress National Youth Leader, Dayo Israel, Okorocha fired back at Bakare.


Okorocha said: “When I listened to Bakare mention that the Igbos are cursed in the cause of his preaching, I think that is an overstatement and unwarranted preaching. I must state here categorically that Igbos are not cursed and they will never be cursed.


“They are peaceful and blessed Nigerians who are found in every nook and cranny of this country. They may not be good politicians, because of the kind of politics we play in Nigeria, but definitely, they are not cursed. Igbos are a great asset to this country. They are not the problem.”
https://tickernewsng.com/rochas-okorocha-tackles-tunde-bakare-for-saying-that-igbos-cannot-rule-nigeria-yet-because-they-were-cursed-by-tafawa-balewa/
Share
More From vsikora12 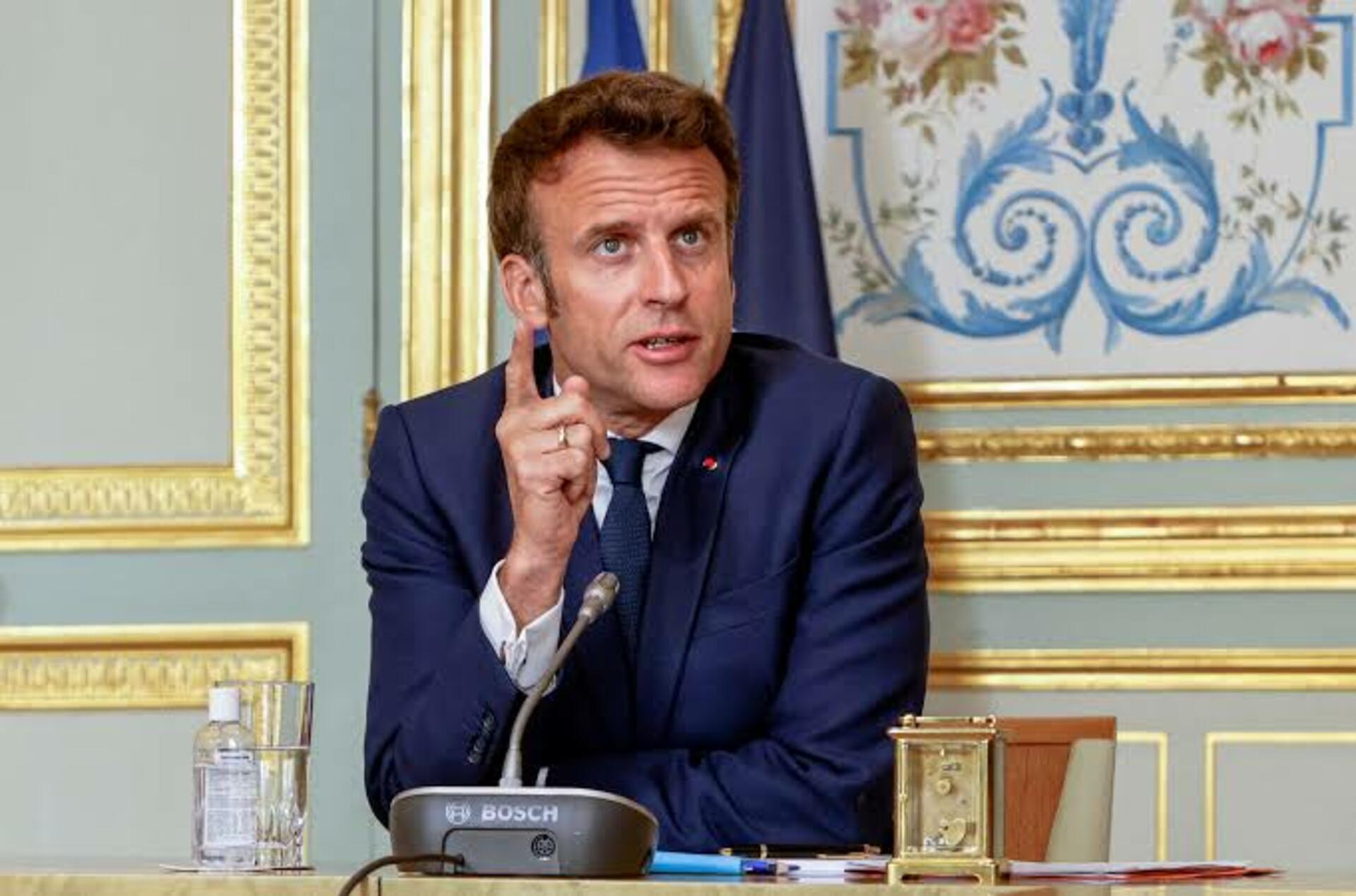 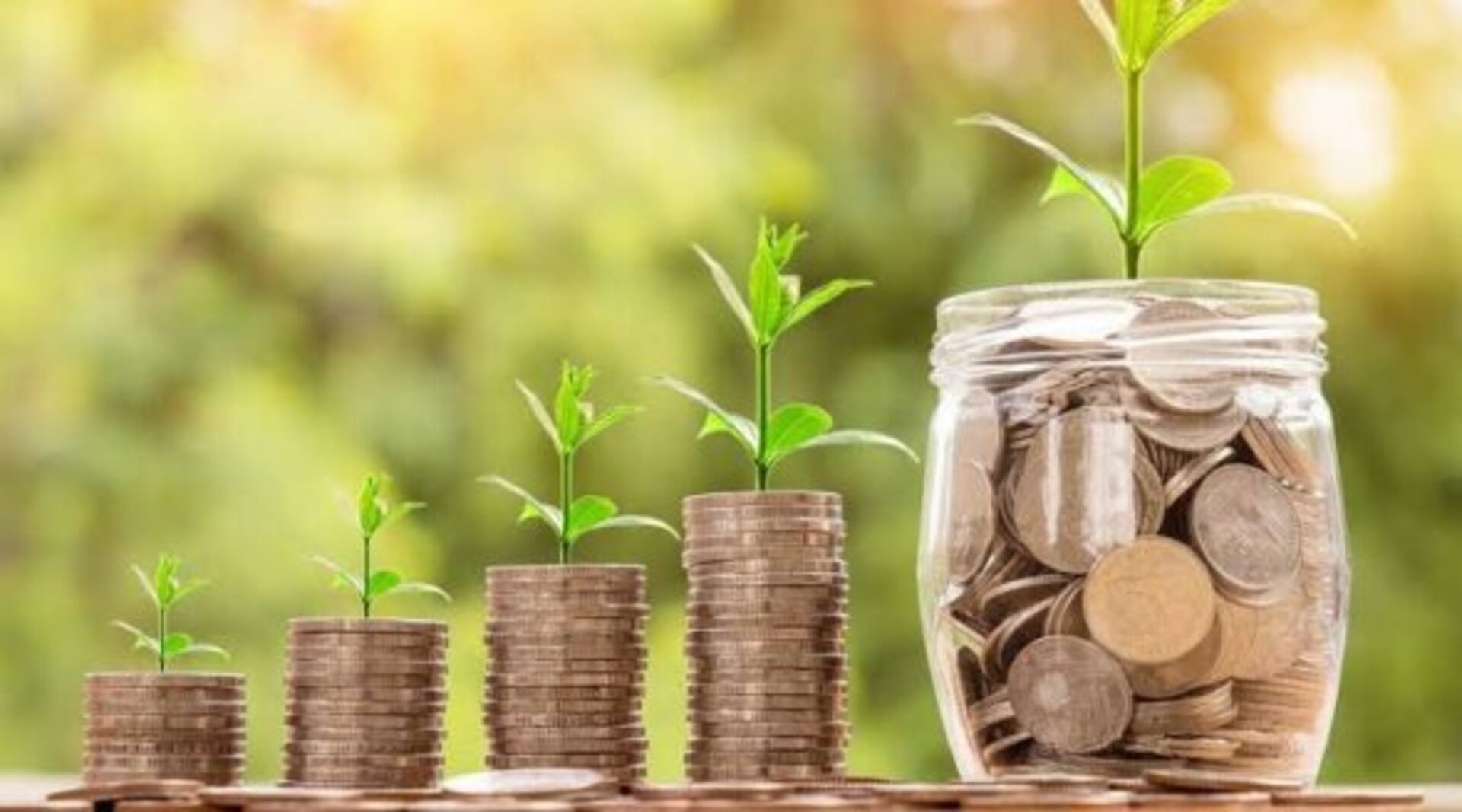 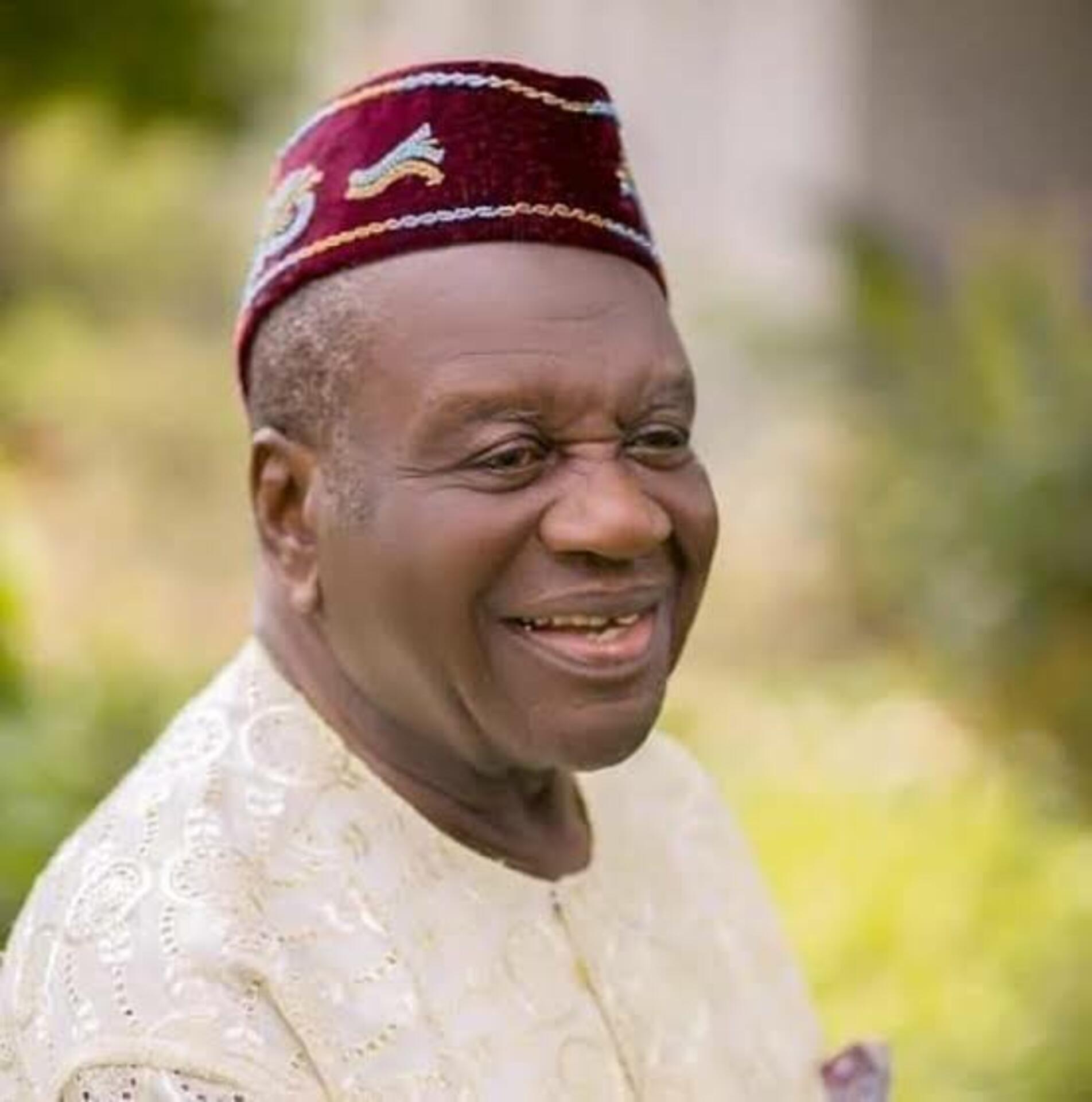