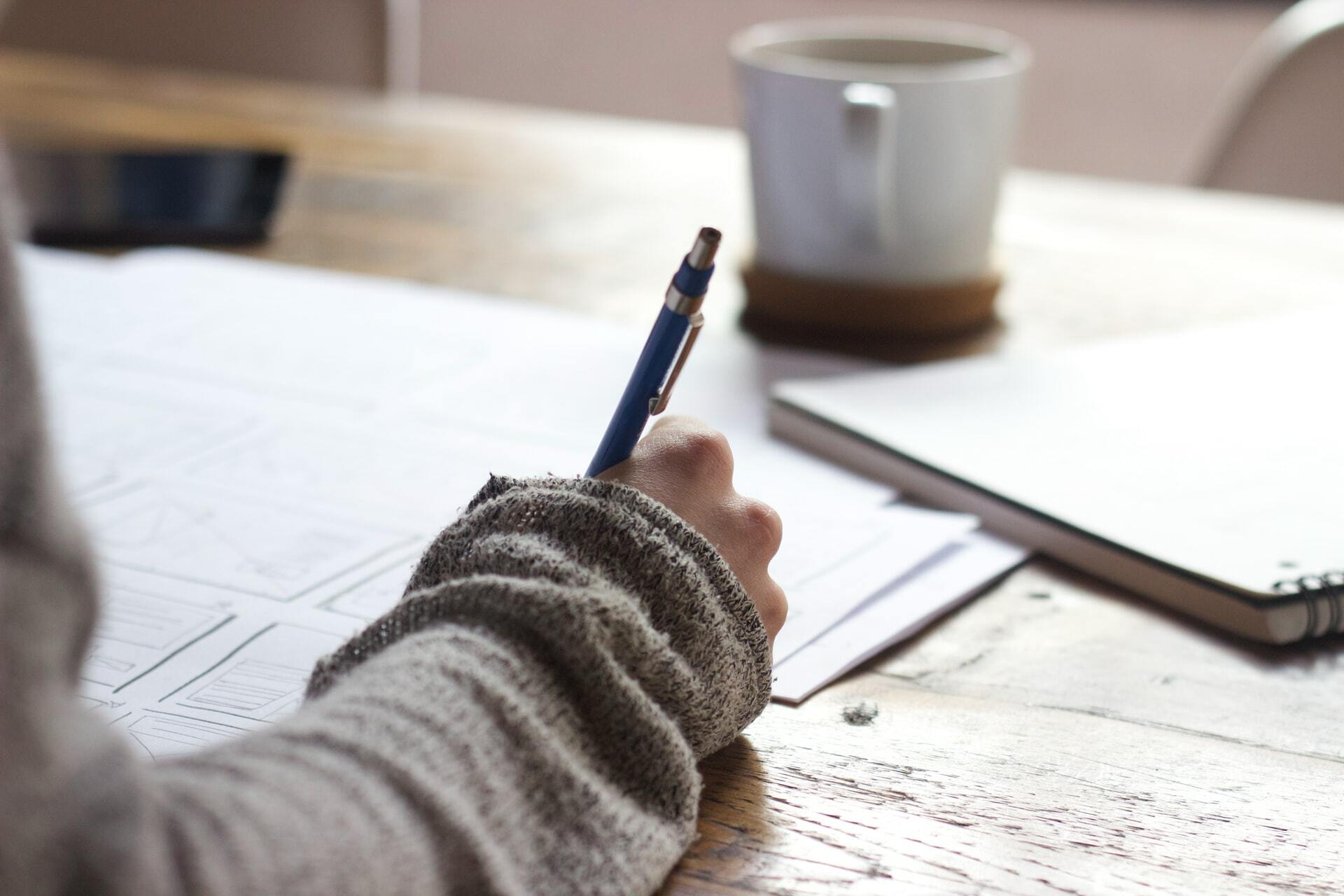 Sign up for free to follow seangates and share your own content!
Attention deficit hyperactive disorder is a neurologically based behavioral disorder which afflicts adults and children alike. It is characterized by inability to pay attention, hyperactivity, and impulsive actions. Attention deficit hyperactive disorder, or ADHD for short, has become a popular diagnosis for students who claim they are unable to focus or concentrate on their studies.

A lot of research has been done in recent years regarding ADHD, its neurological basis in the brain, and how to treat it. Many prescription drugs have been released into the market to counteract the symptoms of ADHD. One of these drugs is called adderall. And it is used across the world for people with ADHD, but also kids in college, and people who like to get things done quickly. The drug which was solely developed for the purpose of treating the disorder is now being used recreationally by those who do not share the disorder. Some of these people are looking for the benefits of being able to study better and longer, and write essays three times faster than they usually do. Others simply find they they perform better in life with the aid of the drug. Making the drug legal for recreational use would only improve the output of the human race and increase the rate at which society advances.
The questions that arise when talking about letting the general public have access to adderall are as follows.
• Is the recreational use of this drug dangerous mentally?
• Is it harmful physically?
• Does the use of adderall by those without ADHD pose a threat of addiction?
• Is the addiction to a drug that makes you more efficient a bad thing?
To answer these questions we must first take a look at the basics of neurobiology. Scientists are pretty sure that brains afflicted with ADHD lack some functioning in the frontal cortex. This part of the brain in involved with functions such as reasoning, focusing, planning, and problem solving. It is here that people with ADHD lack dopamine, a neurotransmitter which causes these executive functions to suffer.
So in order to counteract these functions, adderall is prescribed to patients. Adderall is a combination of amphetamine salts which work by increasing the dopamine flow in the front of the brain, counteracting the effects of ADHD.
But what happens if we allow someone without ADHD to feel the effects of the drug, and eventually use adderall on a regular basis? I believe the only true way to find that out is to hear what people have to say about it.

It is a fact that one in five college students admit to using the drug, and not having ADHD. We already live in a society where steroids are legal if you want to use them as long as you don’t play a professional sport or compete in the Olympics. And now people who have the drive and motivation to do it all, and do it fast, have adderall.
People who have perfectly normal functioning frontal cortex’s and dopamine levels will experience a raised sense of motivation, concentration, and focus. This is the perfect mood to read chapters of a textbook, pull all-nighters, and write pages and pages of material for essays due the next morning.
Joshua Foer, a journalist who consulted doctors before using the drug, says “I didn’t feel like I was becoming smarter or even like I was thinking more clearly. I just felt more directed, less distracted by rogue thoughts, less day-dreamy. I felt like I was clearing away underbrush that had been obscuring my true capabilities.” Before performing this experiment, he discussed the plan with psychiatrists who informed him that when taken irregularly, in small doses, with or without a prescription, adderall is most likely harmless.
It is widely known now that stimulant amphetamines like adderall do increase performance in those who do, and do not have ADHD. Students that are willing to take the drug will most likely see their GPA increase, and their abilities to get things done skyrocket for as long as the effect from the drug lasts.
Pertaining to addiction, the drug itself is not physically addictive, it can only be mentally addictive. Most college students take the pill only when it is needed to complete and assignment or study for a big exam.
Some people may make this point. What about people who have ADHD and take adderall, compared to someone who doesn’t share the disorder, but also uses the drug. The person with ADHD would never be able to outperform the person without ADHD. To that I ask the question; what do you value more? the improvement and benefits of hard working people to the human race, or a level playing field where people don’t live up to their potential and are told not to.
Share
Find more in...
Adhd
College
Studying
College. Students
Study Tips
More From seangates

Should College Students Be Allowed to Use Adderall?
4 minute read | 02.15.2021
Attention deficit hyperactive disorder is a neurologically based behavioral disorder which afflicts adults and children alike. It is characterized by inability to pay attention, hyperactivity, and impulsive actions.
Read more
See All Posts