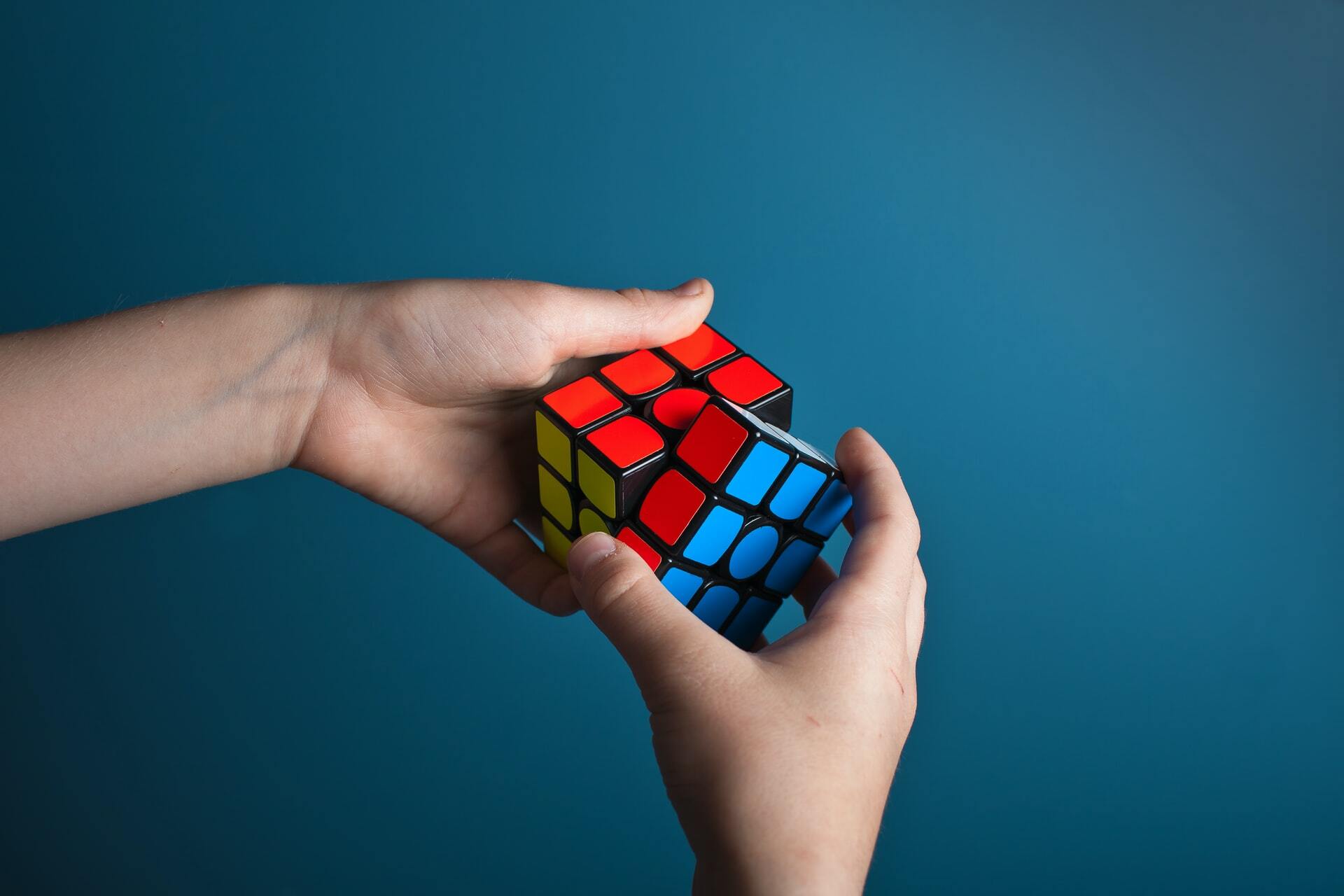 Sign up for free to follow Sarah Cooke and share your own content!
So what is this neuroplasticity you say? Well that’s a funny word, but why is this so important to self development?

The definition of neuroplasticity, or brain remapping, is the changing of neurons, how their networks are organized, and their functions. So what does this mean to you? A lot. In fact this is what literally gives us the option to change behaviors, responses, and actions that may come naturally. This could be because you were born with specific tendencies or you have learned certain habits. It means you can alter your entire state of mind and “rewire” your brain. It may seem a little far fetched but neuroplasticity has been proven to be possible with patients who have received damage to their brain or a trauma.


There have been accidents where people who have been in a ridiculously traumatic car crash, and suffered major injuries, but have still been able to restore normal functions. This is not because the brain just fixes what is broken though. Once nerves in the brain have been destroyed they are practically useless. So instead the brain literally rewires the nerves so that normal functions like moving you arms, or walking are possible again. The time right after the injury is usually the best time to start working to restore motor functions, because the brain is left desperately scrambling to try to repair the damage.


There have been cases where someone was paralyzed from an injury and told by doctors they will never walk again, and they do, not because of a miracle, but because the person was able to rewire the connections in their brain, bypassing the injured parts and relearning how to walk. It is quite a huge learning experience that people have discovered from events like these, and it shows us how powerful, but more importantly, how elastic, and moldable the human brain really is.

This proves that the if someone has the desire to change something about themselves, whether it be a trait, habit, learned response, talent, or knowledge base, it can be done.


Lets take a look at how a baby’s brain develops:

From here the brain continues to develop more and more highways based on the environment that the baby encounters. Environmental influence plays a huge part in creating a denser, more sophisticated network of connections. Later those highways are constantly branching off, making the transfer of information between neurons more efficient, and creating the tools for absorbing and recalling detail.

At birth, the neural network is partly formed, and each neuron starts off with roughly 2,500 connections. At about age three, the environment, and sensory stimulation has caused the brain to branch out even more making the number of synapses reach around 15,000. From here, the some of the rarely used connections may be done away with, while those that are heavily used become more developed. So keep at it with self development!
Share
Find more in...
Life Hacks
Motivation
Productivity
Self Help
Self Improvement
More From Sarah Cooke

What is Brain Neuroplasticity and How It Affects Self Improvement
3 minute read | 02.18.2021
The definition of neuroplasticity, or brain remapping, is the changing of neurons, how their networks are organized, and their functions. So what does this mean to you?
Read more
See All Posts