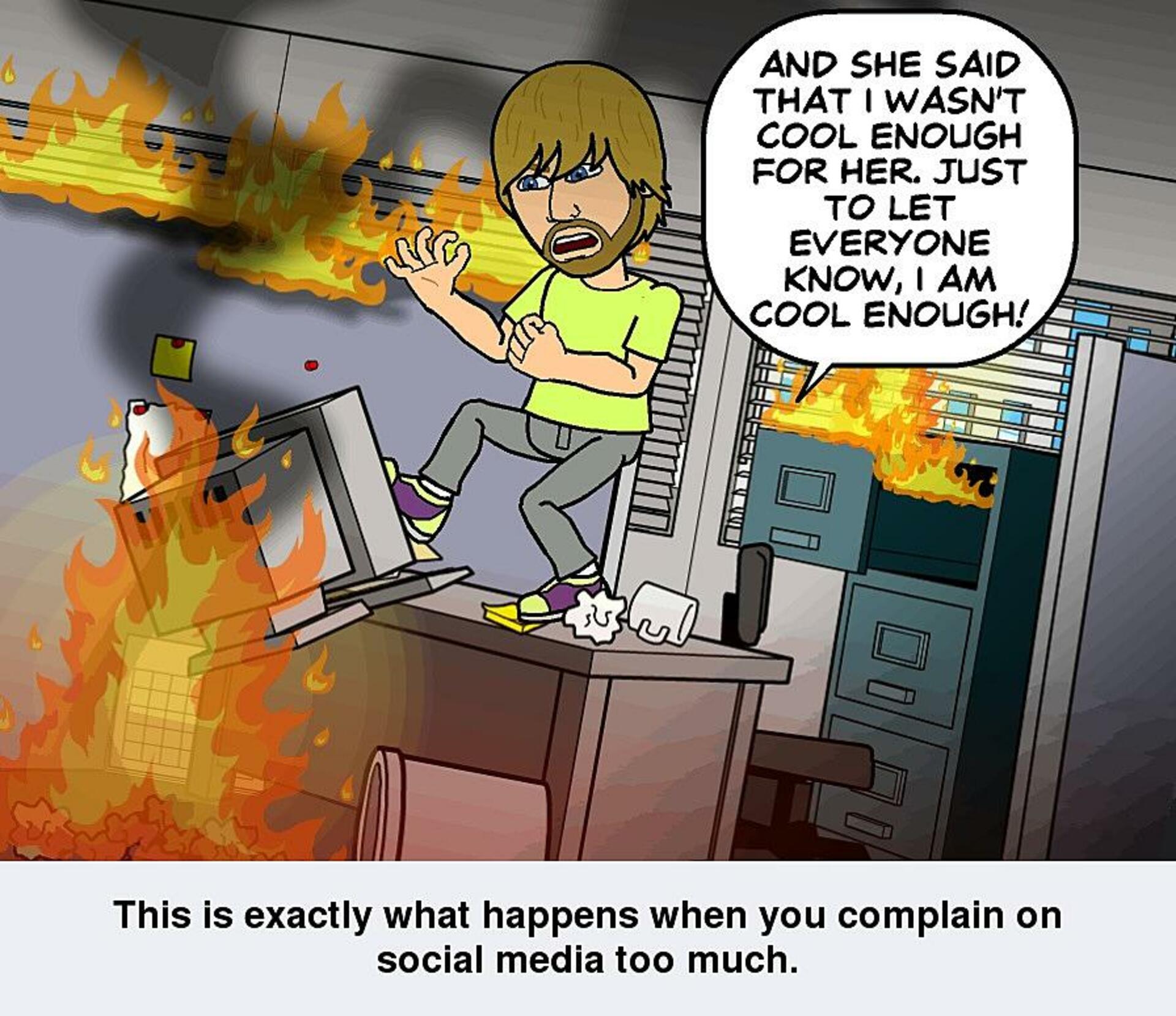 But one look down there and the motivation was gone.

It really needed to be done though, so what did I do?

I went on a nice jog!

Of course, I wasn’t jogging to burn off calories.

I was procrastinating cleaning out my basement.

The awesome thing was I got a great workout in that I probably wouldn’t have done otherwise.

And while I was jogging I thought of a great idea for a post.

Who knew so many good things could actually come from procrastination?

“Procrastinators seldom do absolutely nothing.”

That’s a quote from John Perry who initially came up with the concept of positive procrastination. Of course, this was already a thing.

He’s a philosopher at Stanford who realized that even though he was putting off grading his student’s papers, he was getting other stuff done like talking to students or working in the garden.

I’ve got a friend that does this exact same thing. Instead of writing her papers for school she’ll end up working out, cooking, or cleaning her house.

Dr. Perry got his idea from Robert Benchley, an Algonquin Round Table member, who said “anyone can do any amount of work, provided it isn’t the work he is supposed to be doing at that moment.”

He states that procrastinators can actually develop a reputation for getting a lot done.

Here’s how Dr. Perry does it:

He writes down some almost impossible tasks and puts deadlines on them. Next he will list some more doable things that actually matter. Then by doing the tasks on the bottom of the list he avoids doing the tasks at the top of the list.

Another method used by Piers Steel, a psychologist at the University of Calgary, involves bouncing his projects off of each other. His principle is that humans are willing to pursue a task as long as we’re avoiding something worse.

Raymond Chandler uses a method called the Nothing Alternative developed by a Florida State psychologist.

By not being able to do anything else during those four hours, he would write just to keep himself from being bored.

Now, you don’t have to set aside four hours. Maybe you just need a half an hour or an hour and you want to read. Use these two rules:

Basically, you can use that strategy to get almost anything done.

What are you going to do now?

You’re going to share this with a friend of course. Make sure you share it with someone you know struggles with procrastination.

You also might want to slap your email in the form below so you get my brand new posts right to your inbox.
Share
Find more in...
Procrastination
Psychology
Life Hacks
Motivation
Productivity
More From psychologyborn