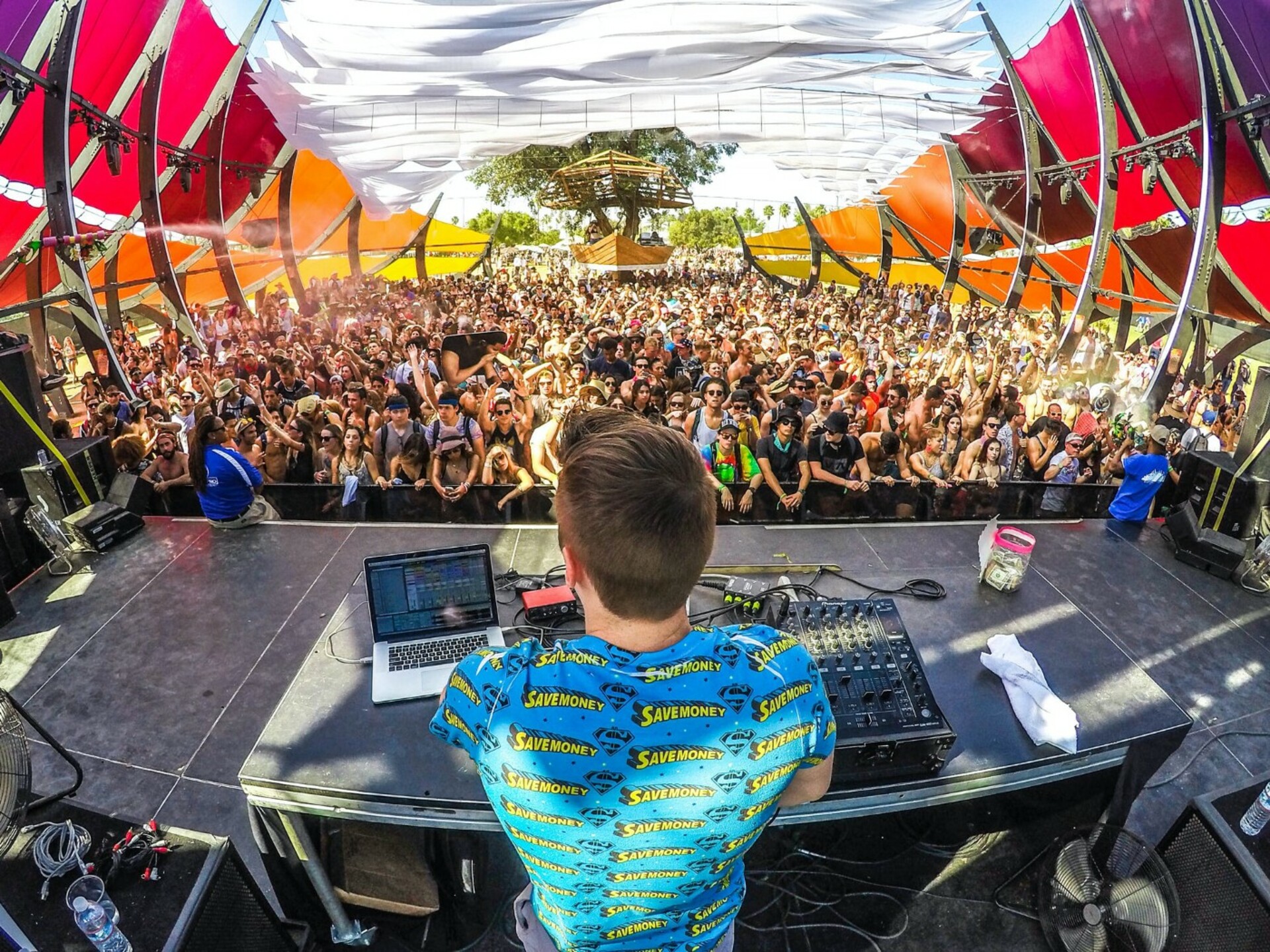 Sign up for free to follow noisaea and share your own content!
You know when you’re standing in line waiting to get into a big music festival and you’re all pumped up and ready to go crazy?

And then some random people come up to you with oversized headphones connected to an iPhone and ask you to listen to something.

Well, turns out that’s a band! And they want you to listen to them! That’s actually pretty cool!

So you pop on the headphones and listen for 30 seconds.

Usually, in my experience, the band sounds pretty good and I would probably listen to them in the future.

But, the next part is what turns me, and others, off.

They ask you to buy their CD for 10 dollars!

Keep in mind, you have never heard of this band before in your life, and you only just listened to them for 30 seconds, so there is basically no chance that you will buy their music on the spot.

You watch them go up and down the line having people listen to music. They make no sales, except the one person that’s too awkward to say no. Most people will forget who they are.

Now, I get that they need to put themselves out there being a relatively unknown band, but there are way better ways to do it.

Bands and artists, there is nothing wrong with having people listen to your music while in waiting in line. It makes an otherwise boring, long wait kind of eventful. Plus, I love listening to new music.

The problem is trying to cold sell your CD to people that have just heard of you.

Let’s face it, the majority of people are not there for you. They are most likely there for the headliners or many of the supporting bands.

But that’s not a problem! Let’s make them here for you.

Stop trying to sell people CDs. Have some with you in case someone asks, but don’t ask people to buy.

What’re you making anyway? 30 dollars at the most? If your excuse is “it’s so people can listen to our music whenever they want” news flash, no one has CD players anymore. People have iPhones with Apple Music, Spotify, Pandora, and endless music apps at their fingertips. That’s what they want.

Unless your band is dissolving tonight, let’s play the long game AKA let’s make more sales to more fans tomorrow instead of today.

Today is about promotion and engagement with your band.

Ask them to find you on social media

If you’ve tried to sell CDs to people while in line you know that most of them say no or at least they hint a no.

You then move on to the next group of kids to have them listen.

Whoa, whoa, whoa. Back up for a second.

Don’t just walk away from them!

Chances are they will never think about you ever again after that moment. And that is not good, not good at all!

These people are most likely thinking that you are about to try to sell them something, so they are going to be pleasantly surprised that you are only asking them for a simple “like” on Facebook, or follow on Twitter.

Here’s the deal though:

Unless they ask you if you’re on this platform or that platform, choose only one social media outlet. Don’t be greedy with the numbers.

Say something along the lines of -

Chances are they have at least one social media account.

Whichever account you choose, you’ll be able to keep in contact with these potential fans for future causes.

Let them know where they can listen to more

This sort of goes hand-in-hand with the above tip.

If that 15–30 second clip is anything decent, people will be down to listen to more, but for free.

Where can they listen to the rest of you music for free?

If your music is on Spotify, Bandcamp, or Apple Music make sure they know that right then and there.

And just to reinforce the thought of your music in their brain, post a nice reminder on social media for all of the new fans that just discovered you the day before.

What time and what stage is the band playing at?


This really only works if you’re actually on the bill for the festival or playing that day. It could work if it’s a multiple day festival and you play the next day, but humans are pretty bad at remembering things that aren’t a huge priority.

After they are done listening to your music tell them what time and where you are playing!

Better yet, hand them a card with your band’s name, social media accounts, and set time for the day.

I understand that not all festivals will have set times posted prior to the day of the festival, so I would suggest that you leave a blank space on the back of the card to write it in on the day of.

That way they can come check you out and get a better feel for your band. If you crush your set they will definitely remember who you are.

Tell them to come hang out at the merch table

Again, this only works if you’ve got a table or tent set up, but tell them to come hang out with you if they get bored throughout the day.

Let them know that if they want to listen to a couple of different songs, or check out your merch, or just hang out with the band to come to your merch table.

Obviously, the goal here isn’t to lure them into buying a CD or t-shirt, but to get them to do one of the two things above.

If they buy something, great! If not, that’s great too!

Remember, all of this is to get fans to be engaged with your band

If someone likes your music enough afterwards, they will support you through your music, your merch, or a future show, or a multiple of those things.

They probably won’t buy something the minute they get home, maybe they don’t even listen to your music for a few weeks, but if you have them locked into one of your social media accounts, there is a high chance that they will come across your band in the near future .

And if they don’t end up ever buying anything from you chances are they never were going to buy that CD in the first place.

Now share this to everyone you know, even grandma, so that together we can help the world become a better place for fans and artists alike.
Share
Find more in...
Music Marketing
Content Marketing
Music
Marketing
More From noisaea 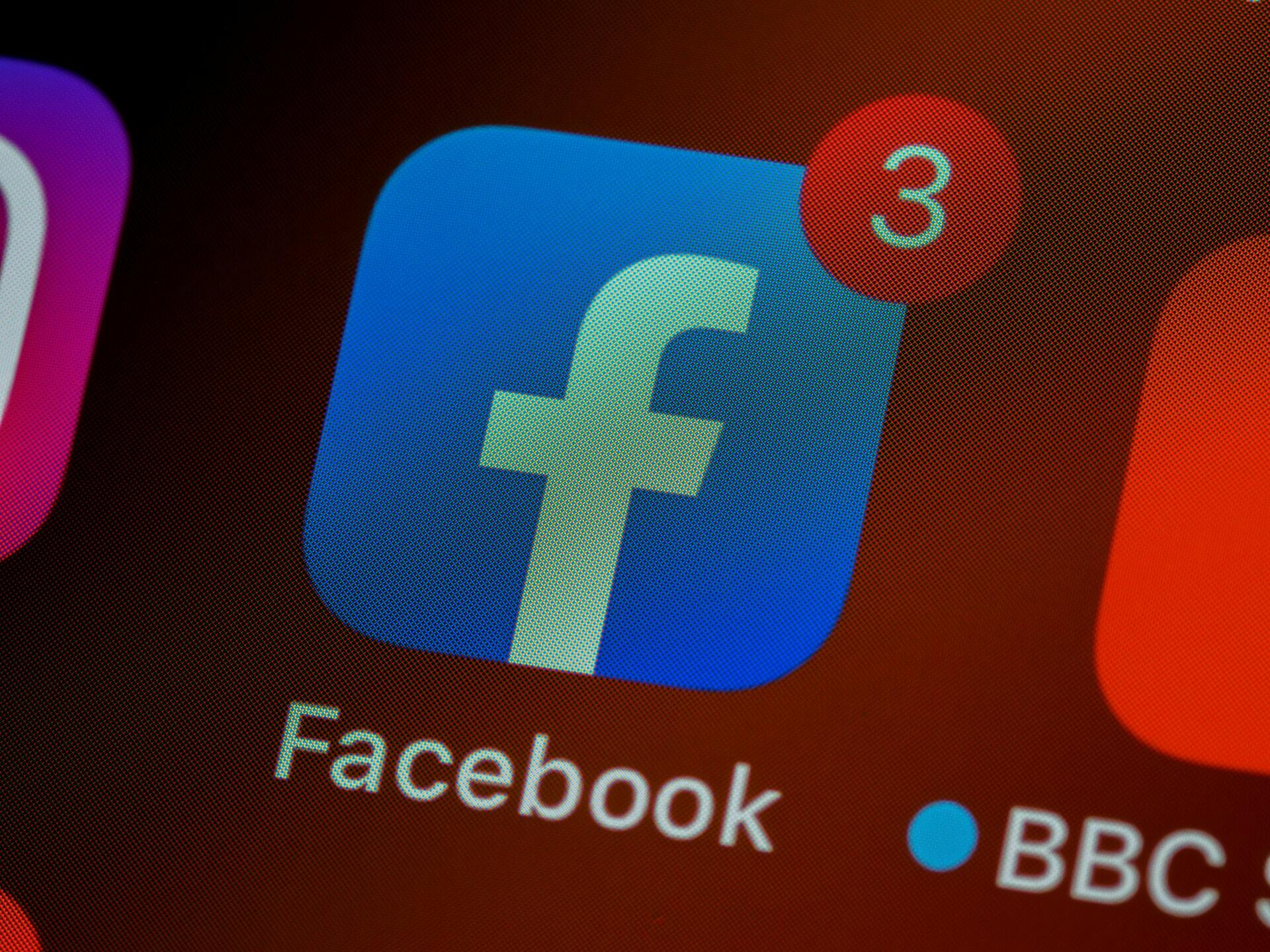 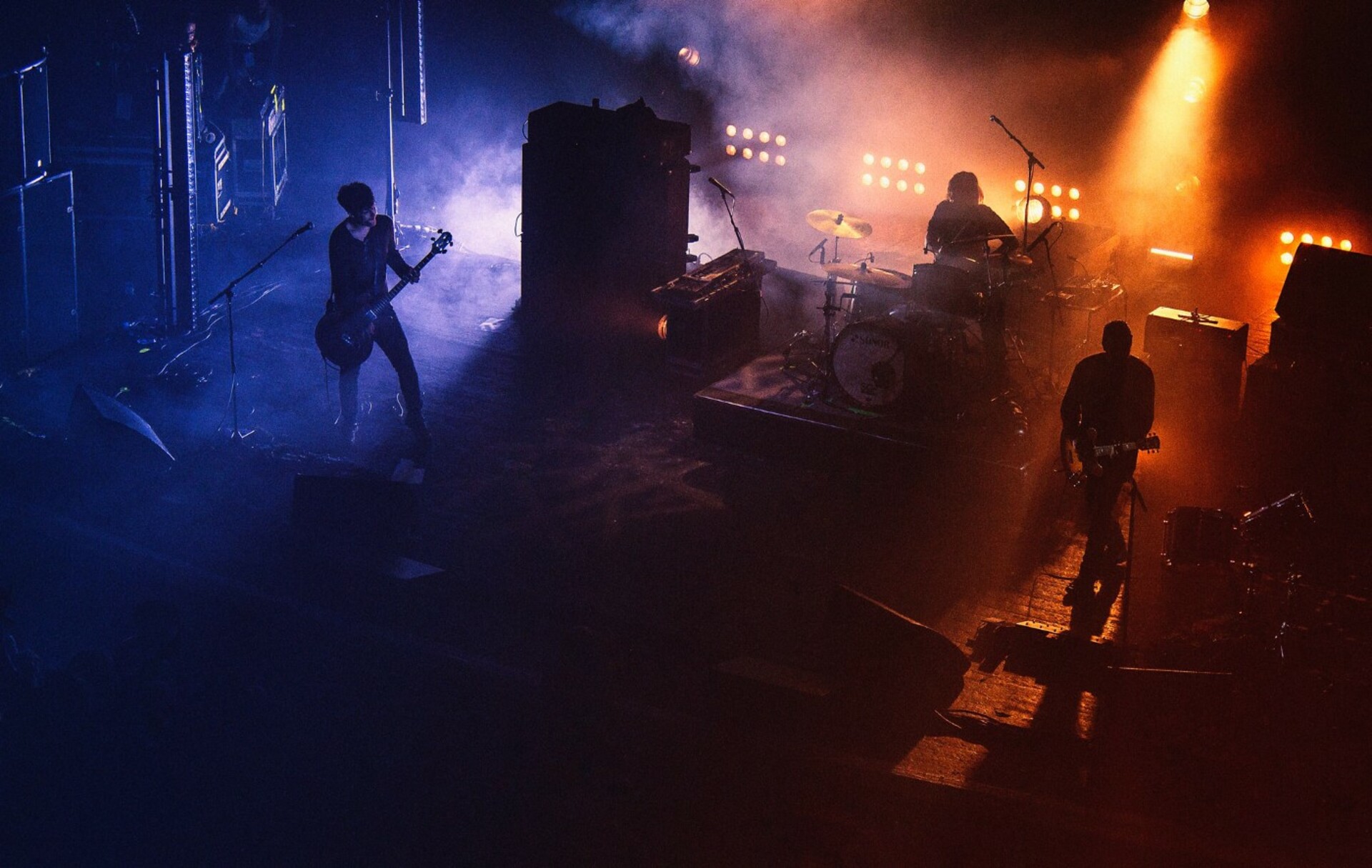 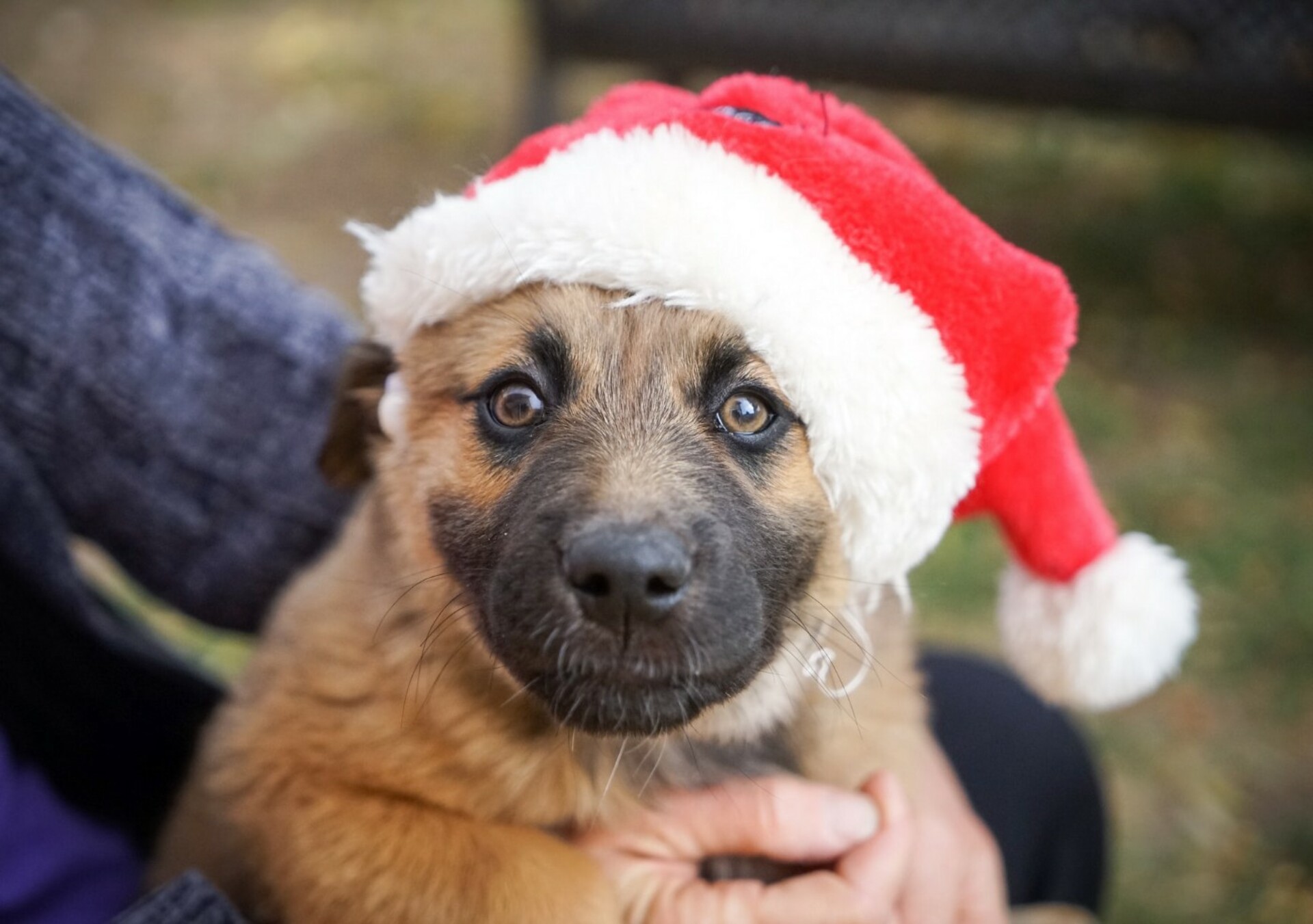