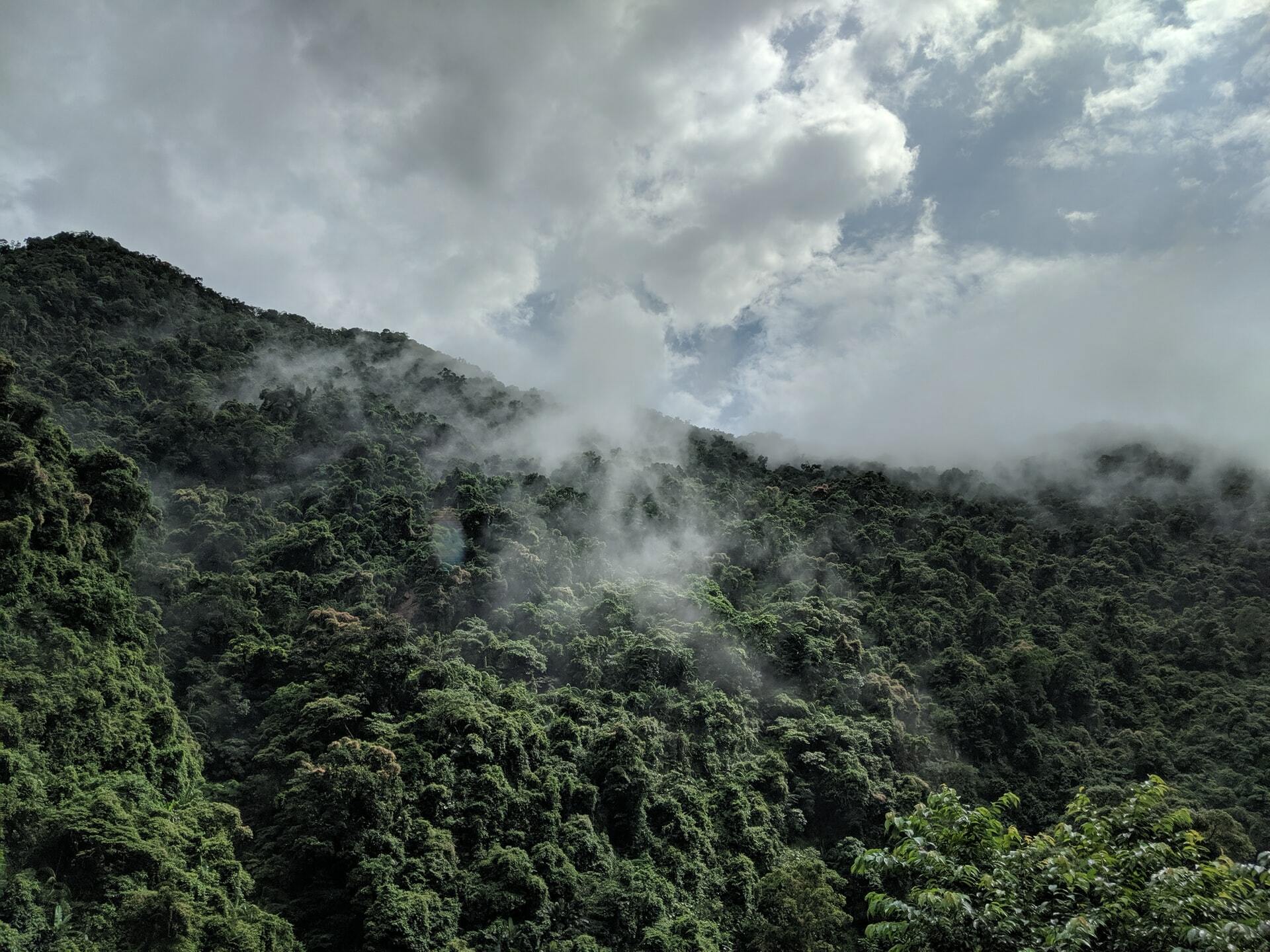 And with the recent fires spreading out of control, it’s probably losing a lot more.

If you read the last post you know why this is bad.

At some point the Amazon rainforest will reach its tipping point. A point where the forest will not be able to produce enough water to sustain itself.

At that point, the Amazon rainforest will be gone. It will never come back.

How and why did this begin happening?

In order to know that, we’re going to need a time machine.

Because deforestation of the Amazon rainforest started way back in the 1960s.

That’s right. The Amazon has been losing its trees for nearly sixty years!

So, let’s go back to the start and find out how this happened.

The Amazon rainforest in the 1960s


It all started in the 1960s, when colonists tried to set up farms in the forest.

The soil in the Amazon wasn’t that great for growing crops on, so they used methods like slash-and-burn to remove large patches of trees at a time.

The slash-and-burn method helped make the soil in the Amazon more fertile, allowing for plantation-based agriculture.

That didn’t last very long as the colonists failed to maintain the crops due to the loss of good soil and the invasion of weeds.

This, however, was nothing compared to what’s going to happen in the 1970s.

The Amazon rainforest in the 1970s


In the 1970s, Brazil was led by a military dictatorship.

During this time, the Amazon rainforest had a lot of valuable resources.

Back in the day, the Amazon was thick and undiscovered for the most part, so these resources weren’t exactly easy to get to.

The government’s solution to this problem was to build a highway through the forest to connect all the different parts of the forest with parts of Brazil and other countries. This highway is the Trans-Amazonian Highway. It still exists today, yet very poorly built.

Now, you can’t gather resources with just a road. You need people, too.

To get people to move along the highway, the government began paying them to relocate there.

This led to a massive boom of people moving into the Amazon, so trees had to be cleared to make room for homes along the highway.

Except it just wasn’t homes that they cleared trees for.

Most people cleared forest to make room for pastures where they could raise cows to sell for beef.

Eventually ranchers would need to have more land once they used up the land they were on, so they would move deeper into the forest and clear out even more trees.

At this point, the Amazon rainforest was losing about 20,000 square kilometers per year. That’s a little smaller than the US state of New Jersey.


So, we’re losing a lot of forest and unfortunately, it does get worse.

During these years, the world started consuming more and more meat.

The farmers in Brazil took advantage of this, not by raising more animals, but by growing soybeans.

Soybeans are what farmed animals eat because of the high protein content.

Now, you have pastures deep in the Amazon for beef production, and pastures that have been left behind turned into soy farms.

It’s a bad cycle of clearing the forest and using the land for meat, selling the used land to other farmers to grow soybeans, and then clearing even more trees deeper into the forest for meat.

This is great and all for the Brazilian economy, but bad for the health of Earth.


The beef and soybean industries were getting more and more popular in the early 2000s.

But, it led to more and more deforestation of the rainforest.

The early 2000s saw some of the highest deforestation rates of all time.

During these years, people started protesting the clearing of the Amazon.

The government finally passed acts that protected more of the forest.

By the mid 2000s, deforestation rates had dropped by almost half.

By 2010, deforestation rates were at historic lows.

Unfortunately, this did not last very long.

A very influential political party that had gained power during this time got the president of Brazil to rollback some of the acts that protected the forest.

Other laws that were passed made it easier for people to start clearing the forest once more.

Towards the end of the 2010s, deforestation rates started to increase.

The Amazon rainforest is on fire


Slash and burn is a very common way to clear chunks of the forest.

Unfortunately, due to climate change the fires spread very rapidly.

In August of 2019, there were 30,000 fires raging in the Amazon rainforest. Most of these fires were set illegally by landowners.

Can the rainforest be saved?


So far, 17 percent of the Amazon rainforest has been deforested.

It's doubtful that the Amazon can survive much more deforestation.

Scientists believe that the forest will reach a tipping point where it will no longer be able to sustain its water cycle. The trees will die and the planer's carbon dioxide levels will increase.

At that point the rainforest will die and it will never come back.

If we are going to save the rainforest, humans need to act now. 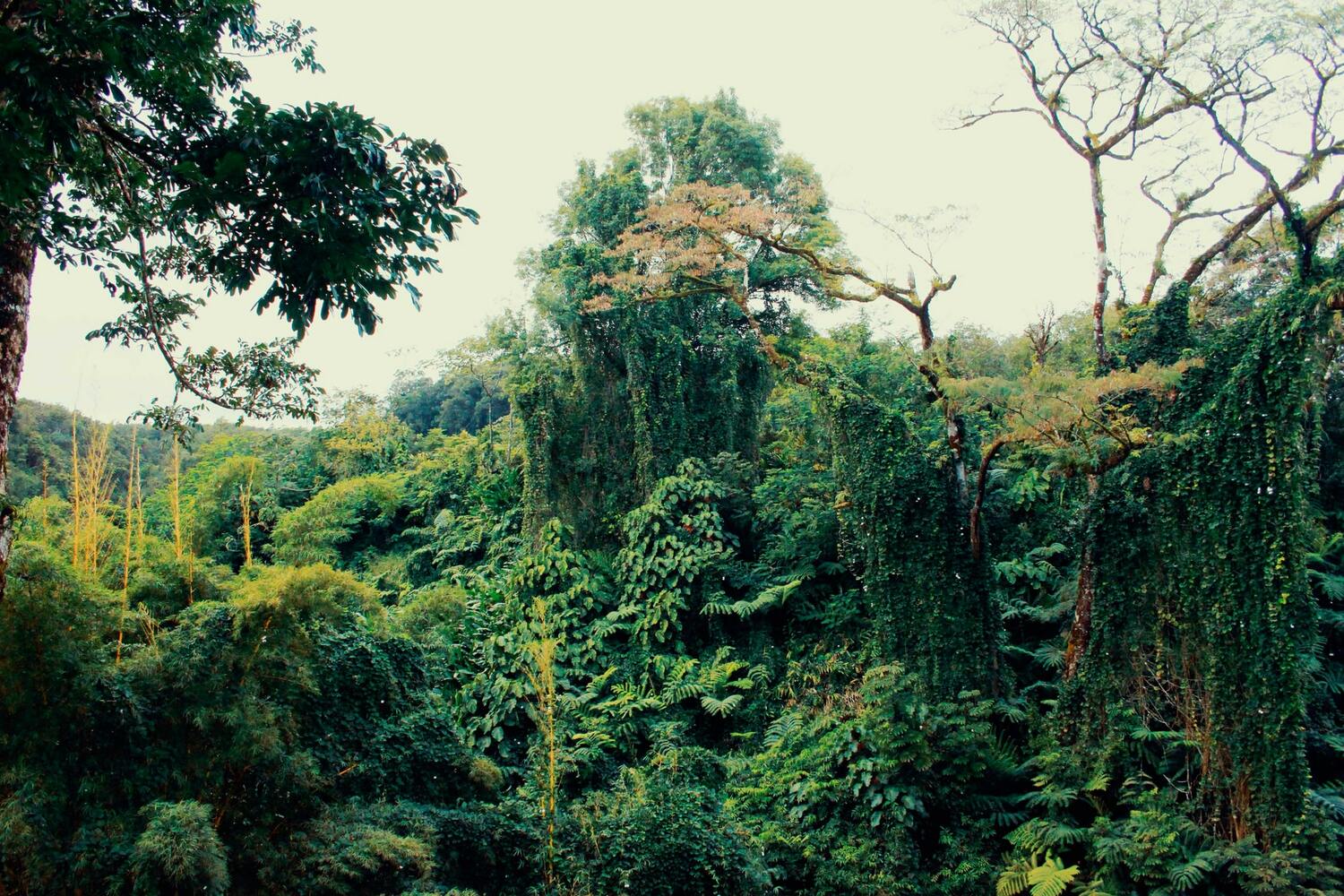 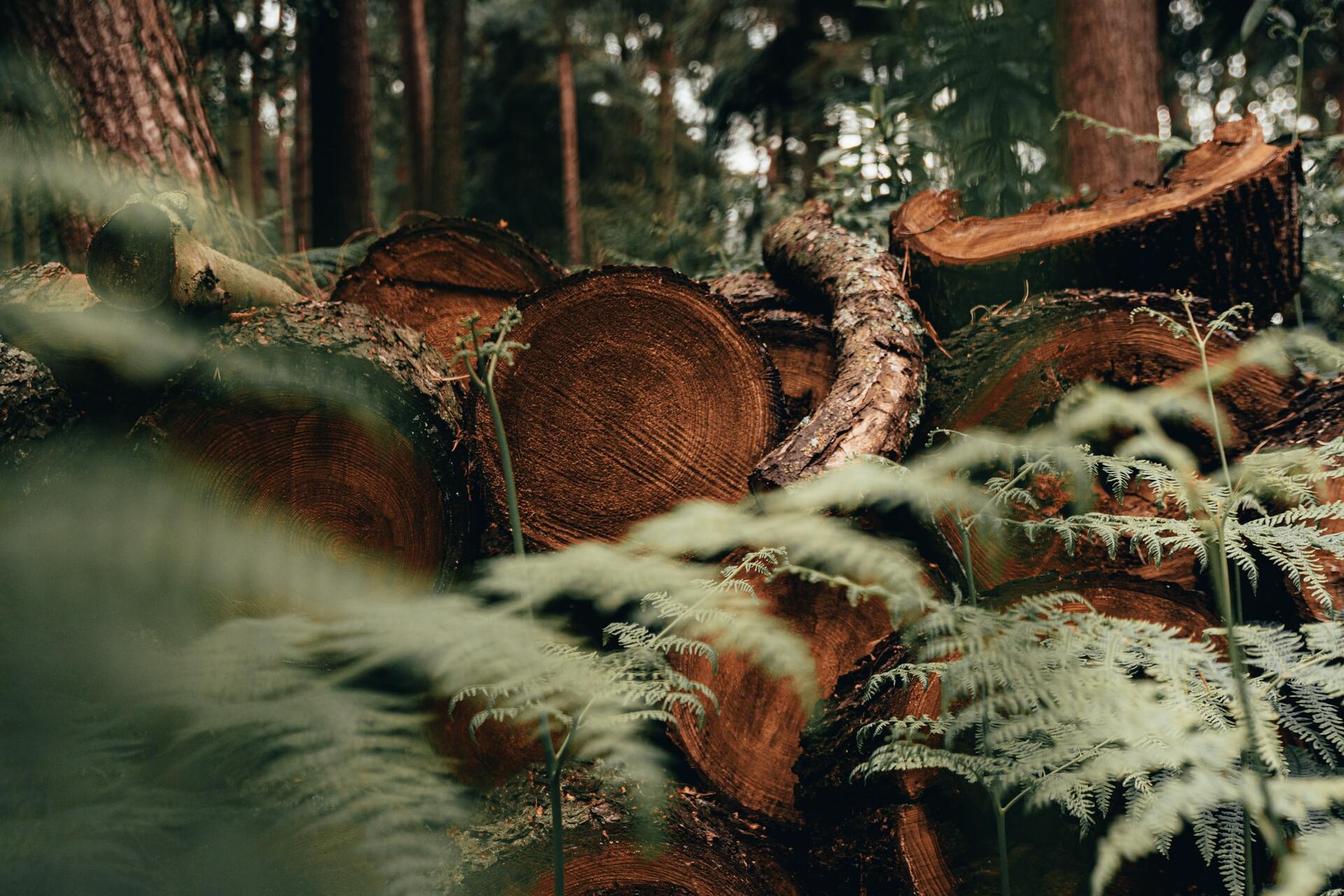 What happens if there are no rainforests left on earth?
4 minute read | 01.29.2021
What would happen if the nightmare of the rainforests being wiped off of the Earth came true? These trees mean something to you.
Read more 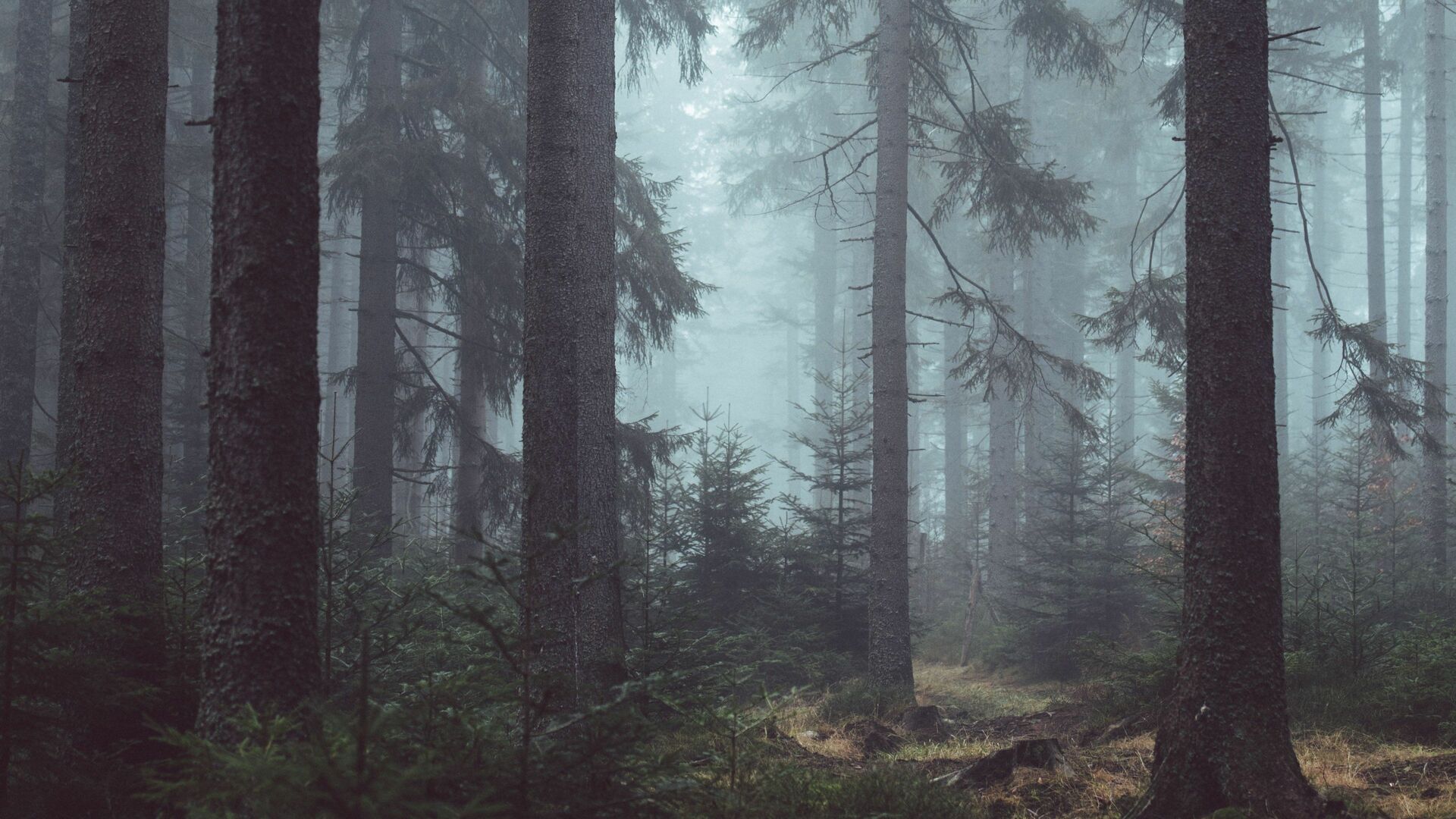 A Tree Teaches You How To Plant A Tree
7 minute read | 01.29.2021
No matter who you are, how old you are, where you live, how many times you've done it, how much money you have, how busy you are, what time it is, there is no excuse not to plant a tree.
Read more
See All Posts