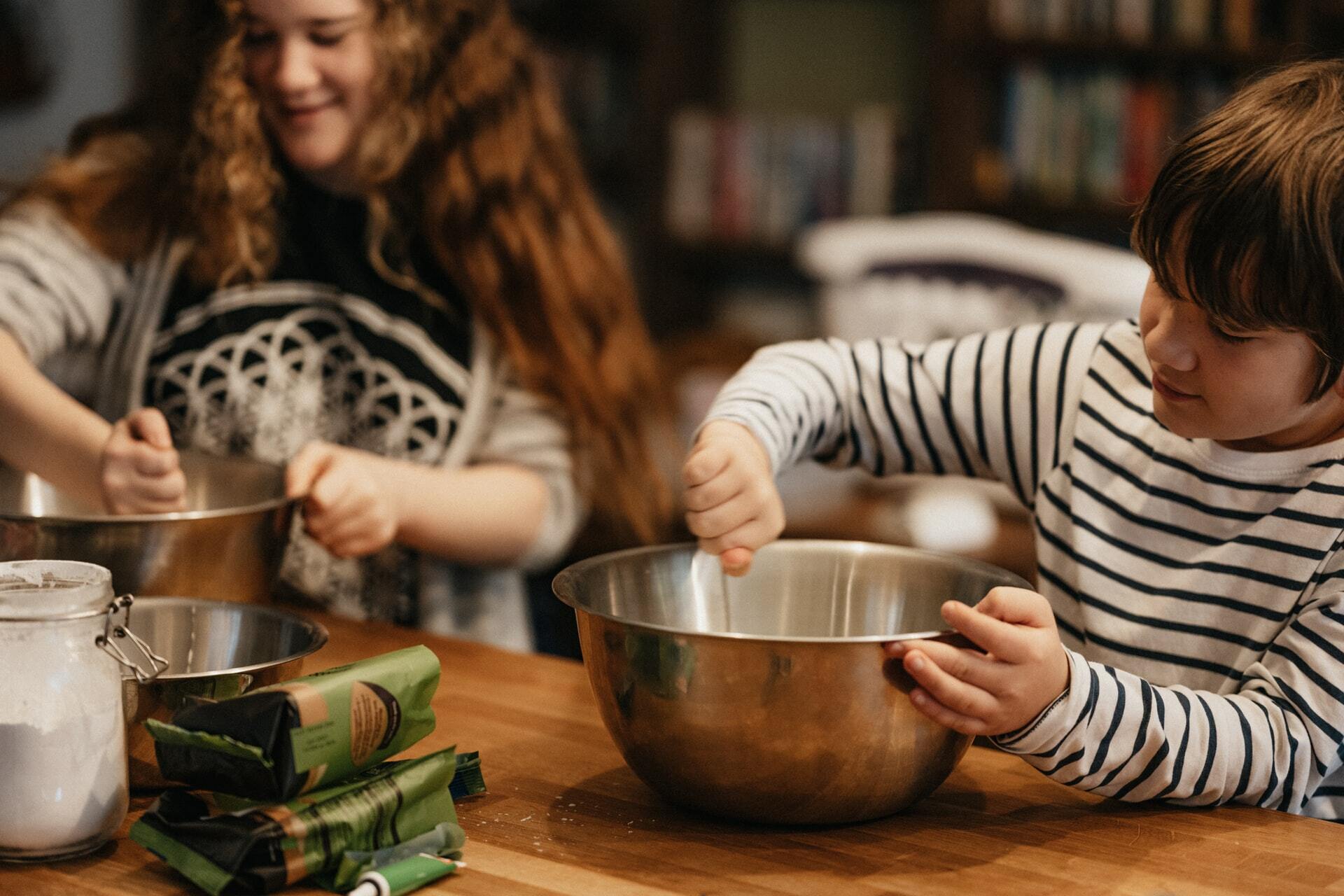 I know I wish I had known about certain tips and tricks when I was first learning. That's why I've come up with a list of a few cooking tips and tricks for beginner home cooks.

Making sure that your knife is sharp is probably the best tip to share. Not only will it make things easier, but it will also make things safer. Safety is definitely important in the kitchen.

Think about a dull knife; it doesn't cut very well. It doesn't give you the clean cut of a sharp knife when it does cut. A dull knife is more likely to slip while you are cutting because there will be less control of the knife.


No matter how good your knife is, it's going to get dull at some point in time. In order to prevent this, it's important to have a whetstone available to sharpen your knife when necessary.

A sharp knife is the most important tool in the kitchen. A sharp knife makes it easier, faster and safer to cut fruits, vegetables and meats.

2. Use a Wet Paper Towel to Prevent a Slippery Cutting Board

If you have a cutting board that slips around often you can prevent this by placing a wet paper towel underneath the cutting board.

Since everybody's stoves and ovens are different, it's a good idea to set your timer a few minutes before the recipe says. That way you can check on your food when the timer is up and if it's done you can take it out. If not, you can leave it in for a few more minutes and check it again.

Remember, you can always put something back on the stove or in the oven, but you can never unburn your food.

4. Clean the Kitchen While Cooking

If you find yourself with some downtime while you're cooking or waiting for something to bake, you can use this time to start cleaning up the kitchen.

If you're cleaning while cooking, always make sure that you keep an eye on your dish to make sure that it doesn't burn. If you can't clean everything up while your dish is cooking, that's okay, it can wait until later.


There's a great feeling to be had while you're eating a home-cooked meal when the kitchen is already cleaned up.

Reading the entire recipe before you start cooking will save you tons of time and make your life in the kitchen a lot easier. It will just give you a quick heads up before you get into anything. You'll have a better idea of the process because you'll know when and where to use each ingredient.

It's always a good idea to be prepared. This will save you a lot of headache.

6. Don't Improvise too Much

One of the biggest mistakes people make when they first start out cooking is changing up the recipe.


It's okay to do this if you've made the dish before or you have a lot more experience, but when you're first starting out you'll get a lot more out of cooking if you follow the recipe exactly.


This is especially true when it comes to baking is a lot different from cooking because baking is more of an exact science. For example, if you're cooking a chicken dinner, you can add a little bit of extra salt if you like, but when you're baking, adding extra salt could ruin an entire cookie recipe.

Wait until you're a little bit more experienced before improvising and adding your own touches to the recipe.

As much as we don't want to admit it, our eyes are not as good as measuring tools. Eyeing something could mean more or less than you originally intended.


One thing that can help you out is a great baking scale. Baking scales can make measuring food more accurate and a lot easier.

8. Turn Your Pan Handles to the Side

Ever since I read a story online about a kid who accidentally grabbed a handle that was facing outward and poured boiling water all down his body, scalding him. He was only four years old when this happened. Since then, I've always had this tip in mind.


Depending on what you're making, the kitchen can be really fast paced. It can be very chaotic with people bumping into each other and pans flying all around. You want to make sure that the pan handles on the stove are facing inwards, so that way if they get bumped they're less likely to splatter all over the floor.

You can prevent a problem before it even happens!

9. Taste Your Dishes Before Serving

If you're not tasting your food, you're not cooking. Bobby Flay said that once, and he's a great chef. How do you know what you're serving your people if you're not even tasting the food yourself?


Tasting your food before you serve it to anyone is the only way to make sure that it not only tastes great, but also just in case it tastes like garbage, you can adjust the dish to make it better before serving.


If you think that tasting dishes is unsanitary, you have a few choices. You can either get a spoon out, taste your dish and then put the spoon in the wash, or forgo caring about double-dipping in the first place. Mythbusters actually did this experiment on their show, and they proved double-dipping to be a myth. Ultimately, the choice is yours.

If you care about the well being of your spices then you will keep them away from anything that spews excess light, heat, or humidity. Get them far away from that because those three things will absolutely ruin your spices.

11. Don't Leave the Kitchen While Cooking

It probably sounds like a no-brainer, but unfortunately it's not. According to the New York Fire Department, unattended cooking accounts for about one-third of home fires. Many people still have open flame gas ranges.


Of course, you don't want to burn your house down, but that's not the only reason you shouldn't leave the kitchen while you're cooking. To make sure that your food is being cooked properly, you have to pay attention to it.


Make sure your cooking station is always clear of flammable objects, and that you have a fire extinguisher nearby, just in case.

12. Use Lemons for Flavor

Lemons aren't just for lemonade. They can actually be just as important for bringing out flavor in your dishes as salt is.

A little bit of lemon juice can go a long way. It cuts through grease, and it will give your dish a fresh taste. The acidity in a lemon will break down fats, proteins and carbs, which can tenderize meat. It also prevents butter from over-browning.


You can also use lemons to create lemon zest. The oil in lemon zest will add flavor, but it doesn't add any of the liquid, so it can be used on things like pie crust or pasta.

The more of these tips and tricks that you implement into your cooking the faster you will be a better cook.

I'm sure you thought that these tips were good and hopefully they will help you get better in the kitchen. Feel free to leave comments and don't forget to share!
Share
Find more in...
Home Cooking
Cooking
Cooking Tips
Food
More From Evelyn August

12 Home Cooking Tips and Tricks for Beginners
6 minute read | 02.25.2021
Ask any experienced home cook and they will tell you that there were many things they wish they had known when they first started out. I've come up with a list of a few cooking tips and tricks for beginner home cooks.
Read more 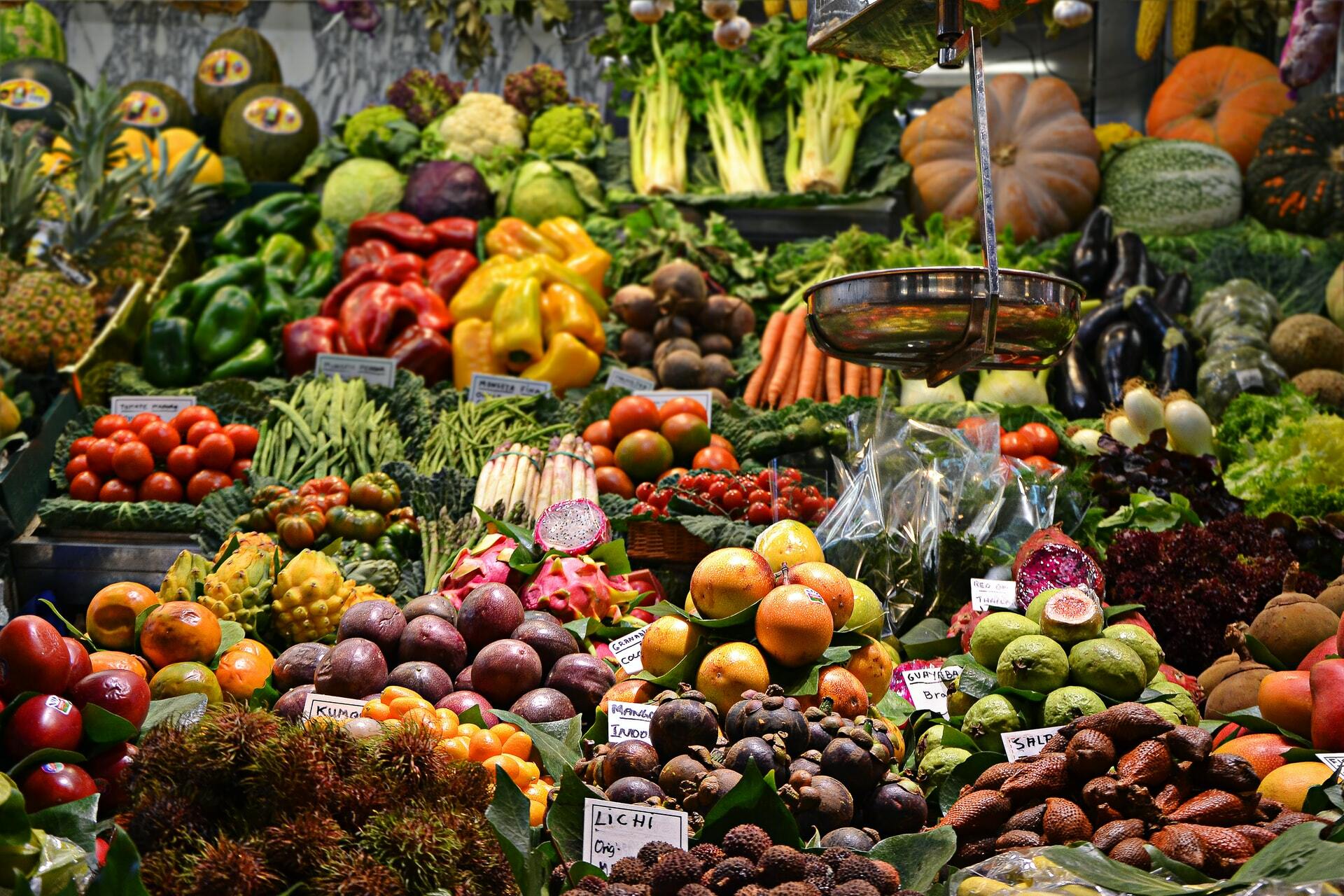 Vitamins and Minerals: Getting to Know Your Nutrients
5 minute read | 02.18.2021
Vitamins are substances, which are only found in living things. Animals get their minerals from other plants or animals that they eat. What does each vitamin and mineral do?
Read more 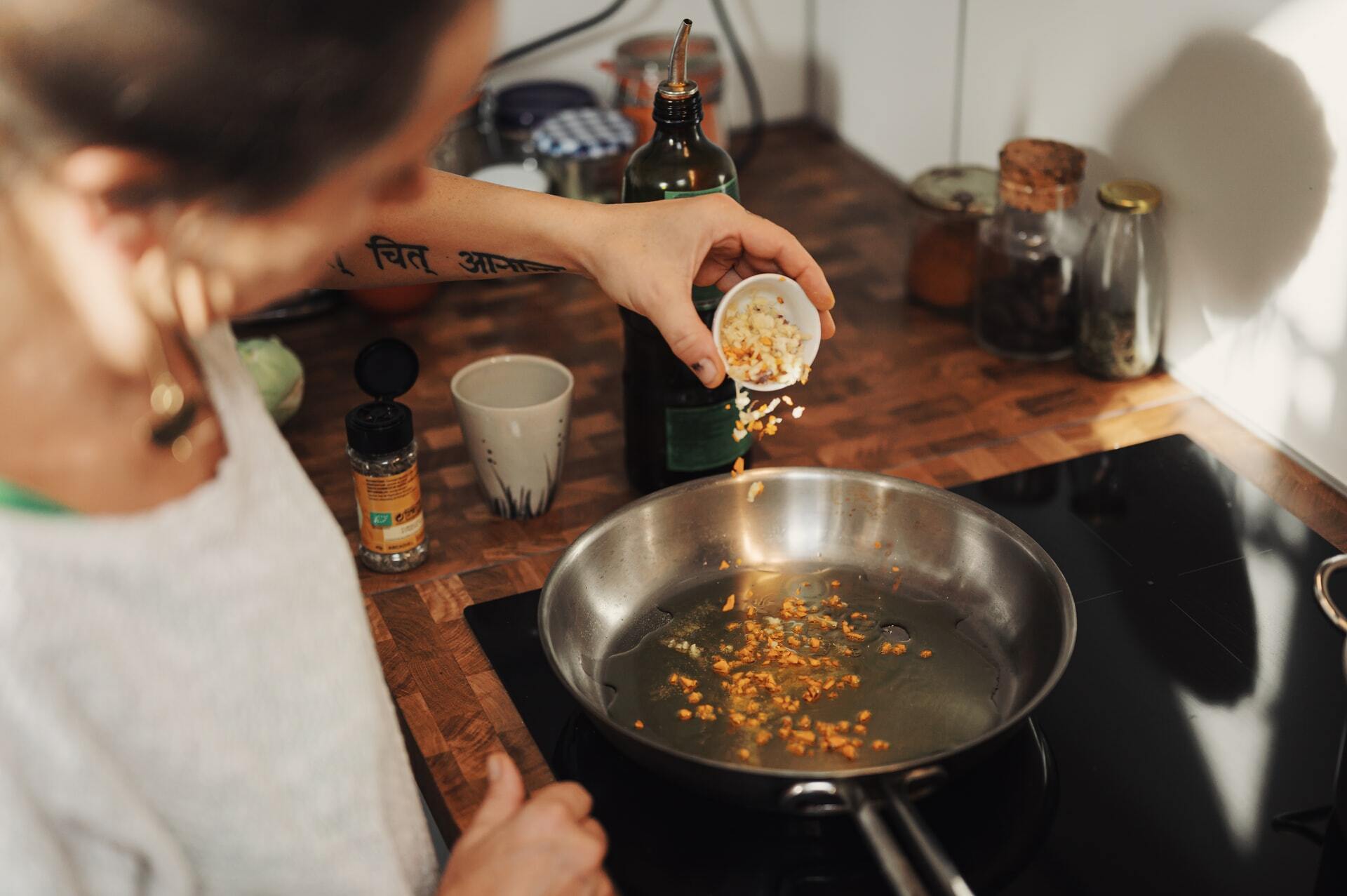 What Tools Does Every Kitchen Need?
4 minute read | 02.17.2021
Making sure that you have the proper tools that every kitchen needs is essential in cooking the perfect meal. Your life in the kitchen will be a lot better with these three tools.
Read more
See All Posts