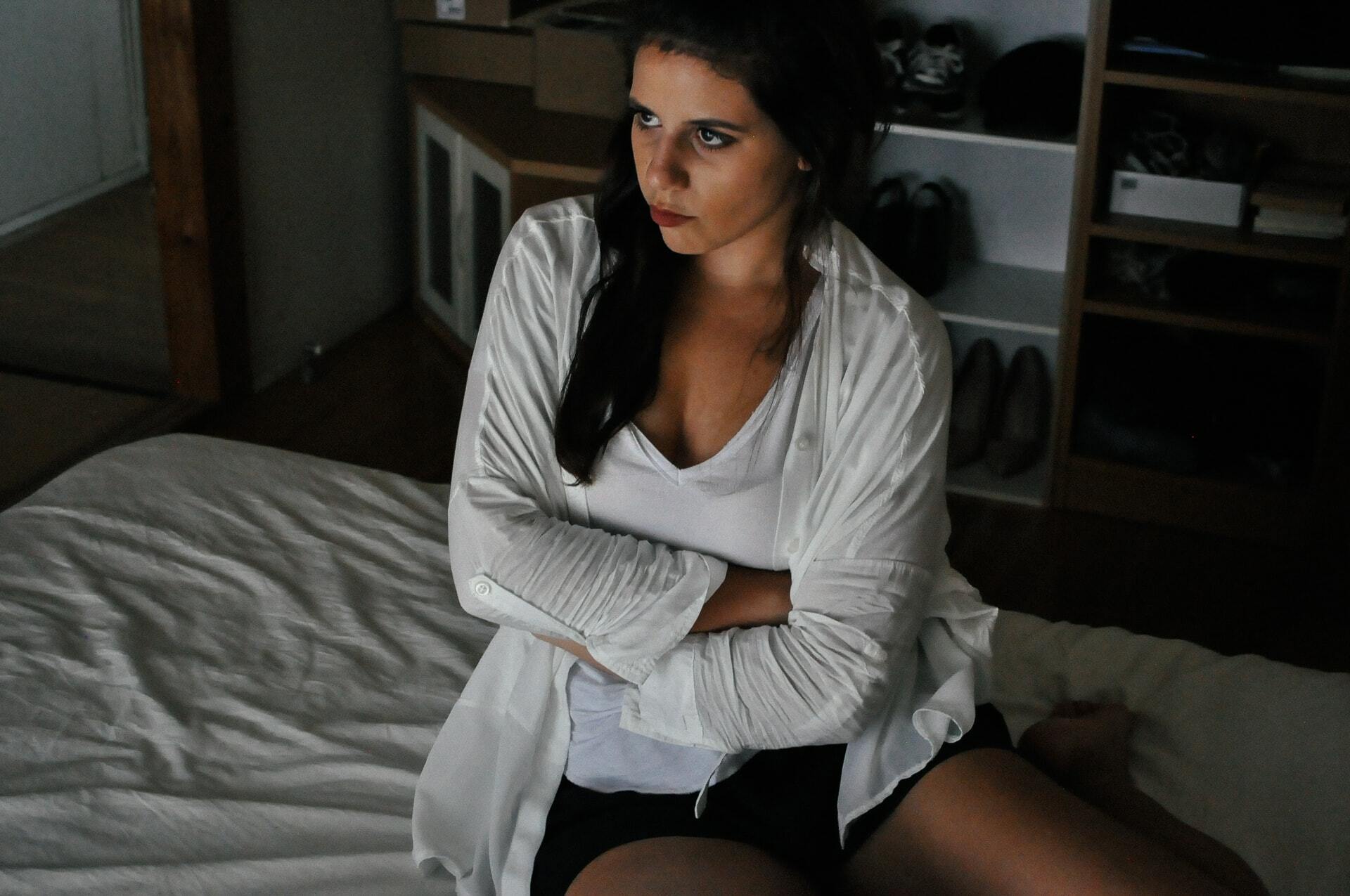 Sign up for free to follow Develop Your Life and share your own content!
Arguments can lead to some pretty destructive things being said, even though the original purpose was just to get a point across. Arguments do not have to be two people at each other’s throats. Communication does not have to be so brutal, which is why I have written up an article about how to win an argument every time.

Always base your argument on facts.

Facts don’t lie and that’s a fact. When you base your argument purely off of your opinion it is hard to win. The best arguers, I would say lawyers, do this all the time. They gather up as much evidence as they possibly can before they present their case. This ensures that they have the highest odds possible of winning the case. Just be sure you have enough facts that back up your point of view and you should be fine in an argument.

Challenge the other person’s sources.

If you don’t think that the other person is backing up their argument with facts call them out on it. Most of the time people will put their personal feelings out during an argument and it is your job to find this. If you know they are make sure you challenge their source. Most of the time they will stumble for something to say.

Don’t let your emotions get in the way of your argument.

Too many times people do this and start to call people names or raise their voices. People tend to do this for defense. They know they are starting to lose an argument, so they try to get under your skin in hopes that you will get emotional and slip up. When trying to win an argument, never, ever let your emotions get the best of you. It’s almost a sure-fire way to lose.

Always make sure that you give your full undivided attention to the other person.

Make sure you listen to and process everything they say. Many times people are just thinking about what they are going to say next instead of listening to their opponent. This can lead to misleading information causing you to lose the argument. You will also be able to study your opponent’s strengths and weaknesses easier.

Try to drive the argument in your direction by manipulating it.

You do this by making somebody think that what you want was their idea the entire time. Of course, this will make them think they won, while in reality they did what you wanted. So, as long as you don’t argue about bragging rights and just want to get the job done, this is for you.

Follow these tips when in an argument with someone and you will be able to pull off a win every single time. Remember to mostly keep your cool as when people lose their temper during an argument it will eventually lead them to a loss. Also, when two angry people are arguing, it’s mostly a waste of time because neither is listening to the other.
Share
Find more in...
Life Hacks
Motivation
Productivity
Self Help
Self Improvement
More From Develop Your Life 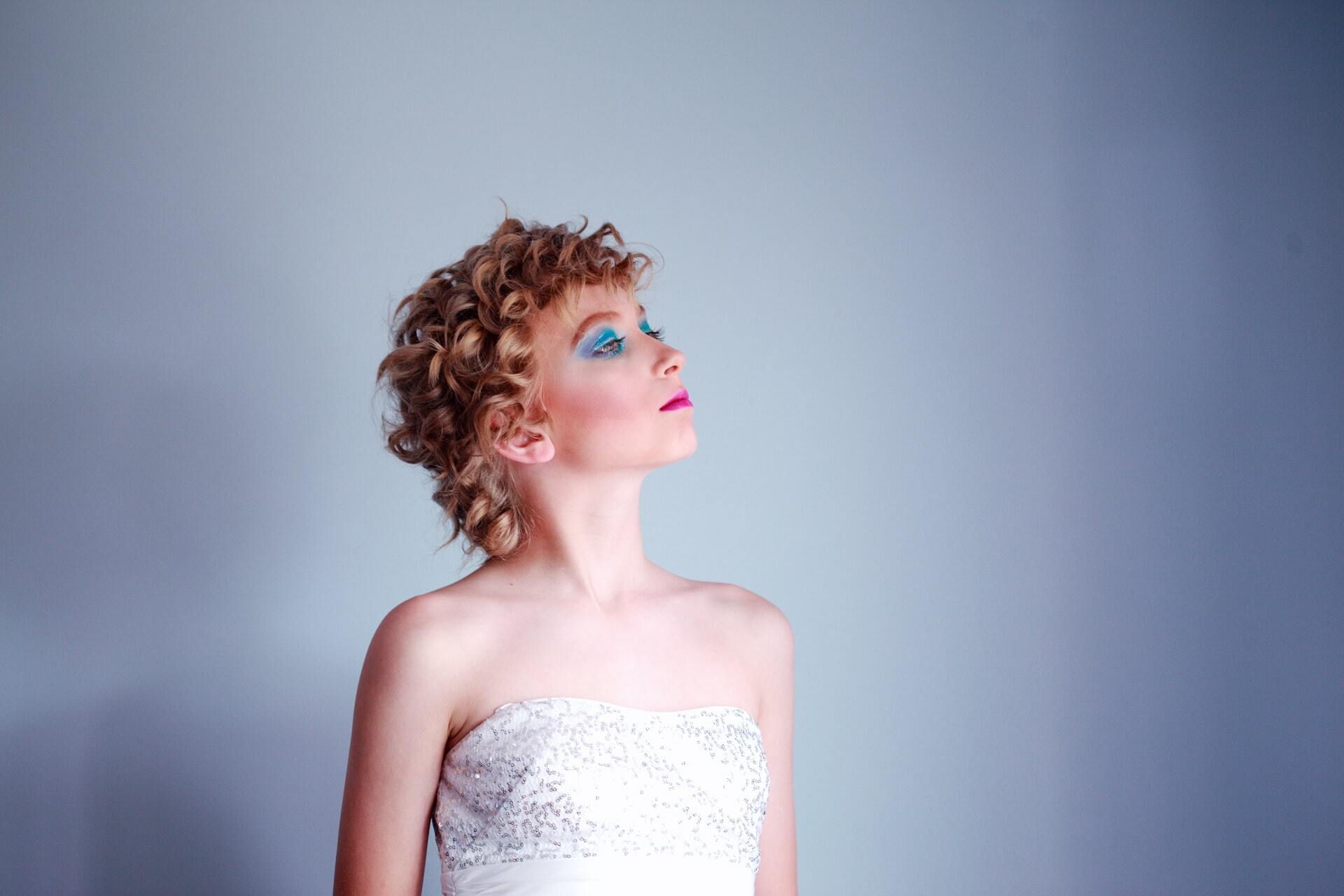 Become More Confident by Boosting Self-Esteem
4 minute read | 02.28.2021
What is confidence? The way I like to put it, is the difference between feeling like the sky is the limit and feeling the world is out to get you. Becoming more confident in yourself is a skill that is very important for a variety of different reasons.
Read more 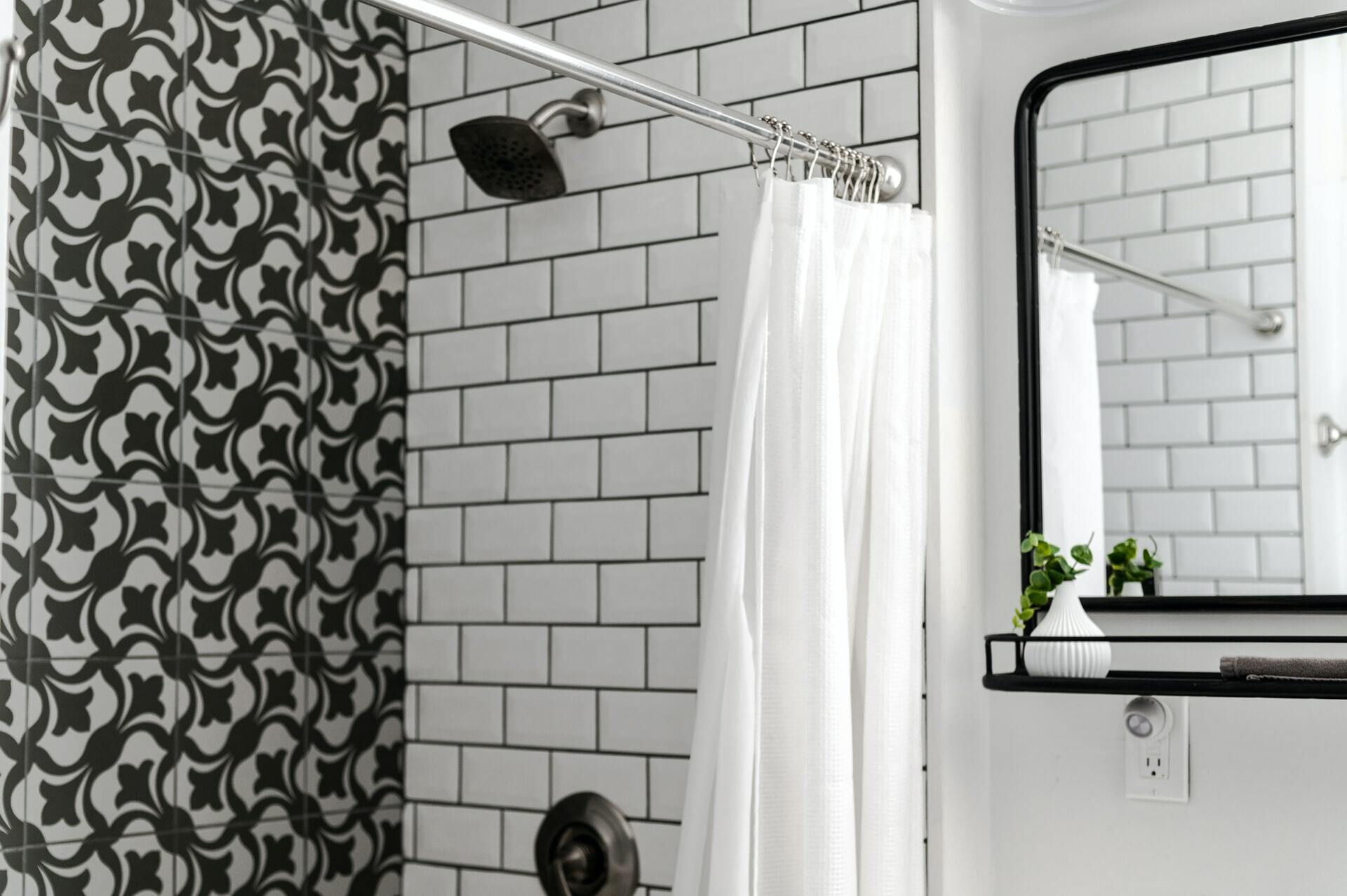 What Are The Benefits of Taking A Cold Shower?
3 minute read | 02.25.2021
According to some research, taking a cold shower improves your health and looks. What are some other cold shower benefits?
Read more 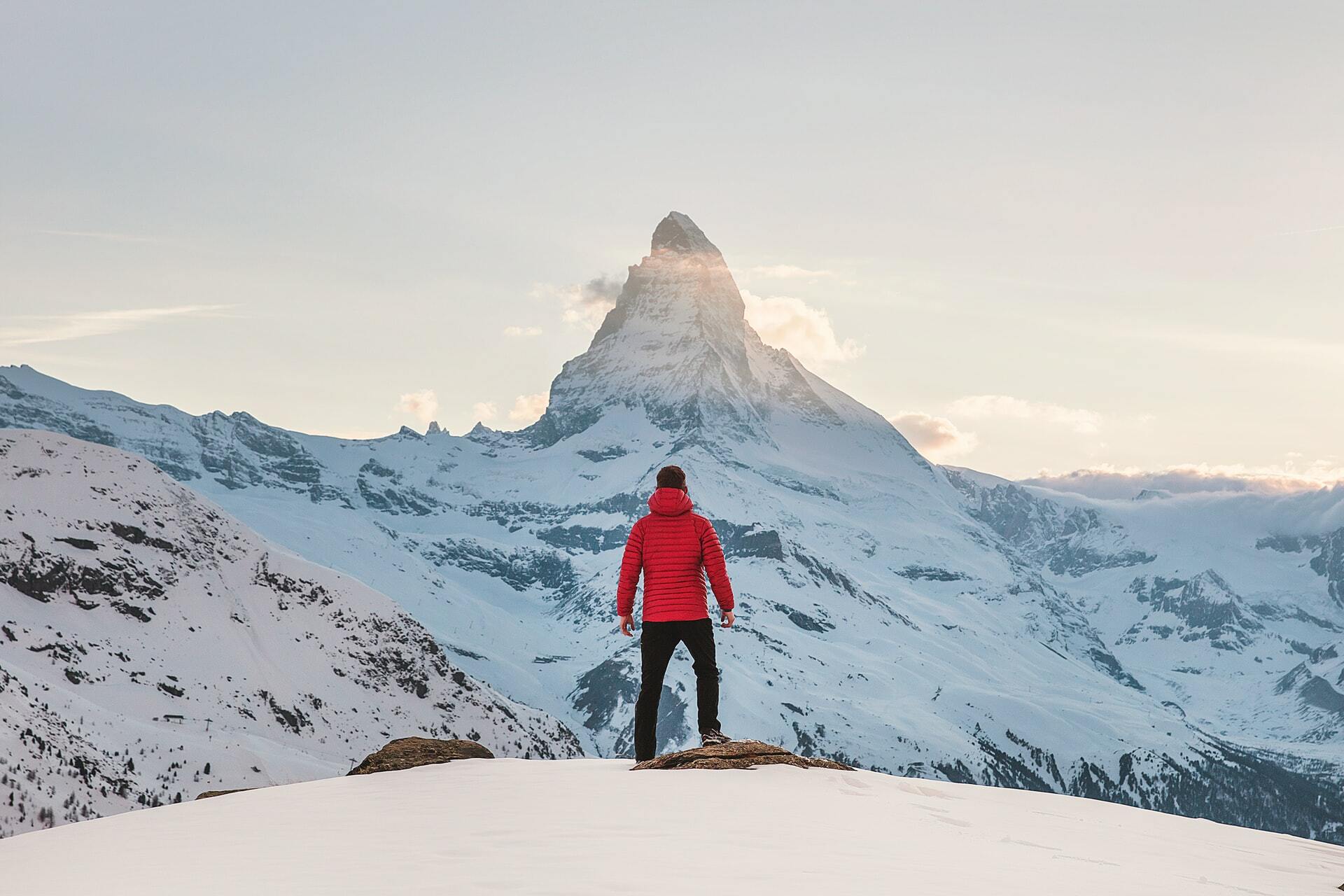 The Keys to Success: Simple Tips to Improve Your Life
2 minute read | 02.23.2021
What are the keys to success? Very many people do not see themselves as successful. You need to become successful on the inside; think how a successful person would think. Take a look at some of these keys to success.
Read more 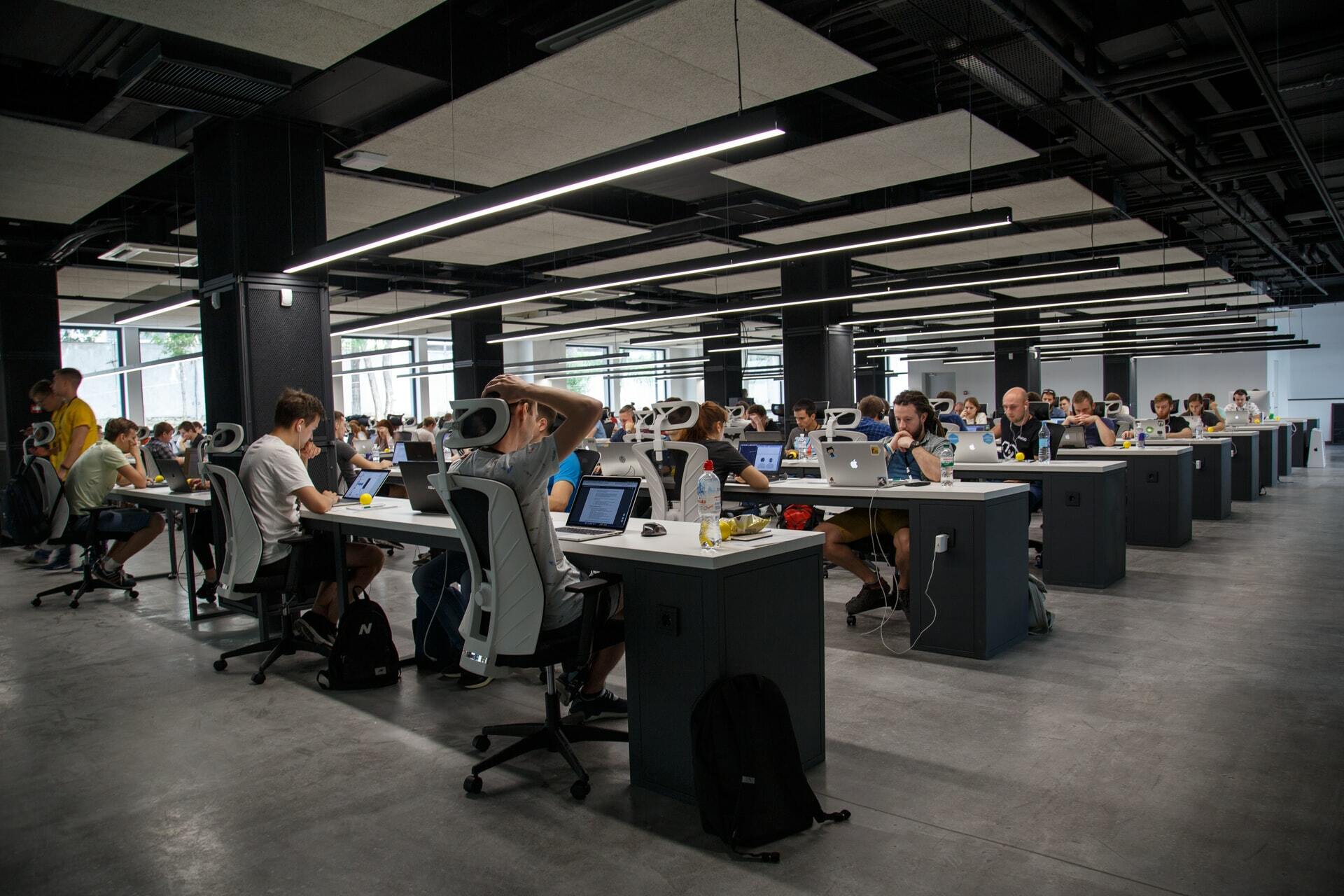 Happy at Work: How to Make Work More Fun
3 minute read | 02.21.2021
Do you like your job? Most people don’t and they find work as boring as this sentence. To those people I say, quit whining about your job and quit! Oh, you say you can’t quit. Well then, just make work a little bit more fun.
Read more
See All Posts