Sign up for free to follow captainirony and share your own content!
As I walk away from the charred remains of an apartment, all that’s left is time to kill. If it hasn’t happened already, someone will call the authorities and a body shall be found in the ashes. And who was the victim? A guy named Matthew Plouz who was my best friend.

He was just your garden-variety adolescent, except he had one hitch: his family wanted absolutely nothing to do with him. Matt was invisible to his parents, and became a punching bag for his siblings. Mom was an average housewife while dad was a doctor who constantly worked. With two older brothers playing football in a nearby college, life was unyielding for the poor youth. By the time Matt turned eighteen, he was out of there. Those people were now extinct according to him.

Matthew paid his own way through college, majoring in chemistry, and choosing anatomy as his minor. This was against what everyone else wanted him to do. People would always say, “You have the potential to become a psychologist.” I remember how Matt would respond every time. “Therapist can’t be spelled without rapist.” That was the joke of it all. He especially hated being in close proximity to others. So, why would he want to choose a position driving in the direction of that? And, as unhealthy as this may sound, I always got a kick out of his humor.

To me, Matthew was a character all his own. With sharp green eyes and jet black hair that was fashioned into a cowlick, he was the type of guy who attracted attention in a crowd. He had the mind of a genius that made me picture him pursuing a career in serial killing. No one ever said he was playing with a full deck. Matt enjoyed fabricating and analyzing mock human bodies. He always said that he was going to leave one in a park that looked like a victim of murder, but would never actually be anyone real. Why exactly would he do this? Your guess is as good as mine because that’s just how Matthew would be – always the unpredictable guy who refused religions and “tainted” culture because they were conspiracies set up by the government.

However, Matt was never happy with his life. No one ever made him happy. If anything, he’d rather spend a night alone crying with a disquieting grin on his face. I constantly heard the words ‘I’ll end it all one day’ leave his lips. Though I don’t suspect he meant suicide. It was more about wanting revenge on the world due to the angst and aggression brought on by those who had forsaken him. I would never blame him either if he decided to act out his cynical thoughts. He’d always be my confidant.

Looking back at what was once an occupied apartment my sharp, green eyes glistened with tears. It was the perfect gimmick. I had forged the dental replicas and DNA that would define the body to be Matthew. With the most beautiful chemicals that reacted to the fire like a real, human body I smiled at the handiwork. So where is the real Matt? His feet are planted under my legs, but he is no longer Matthew Plouz. He is now someone nonexistent who decided to leave it in a grave. An old friendship was lost, a conscience was dead, and people wouldn’t care. Sooner or later, we forget what we turn to ashes or cover with dirt.
Share
More From captainirony 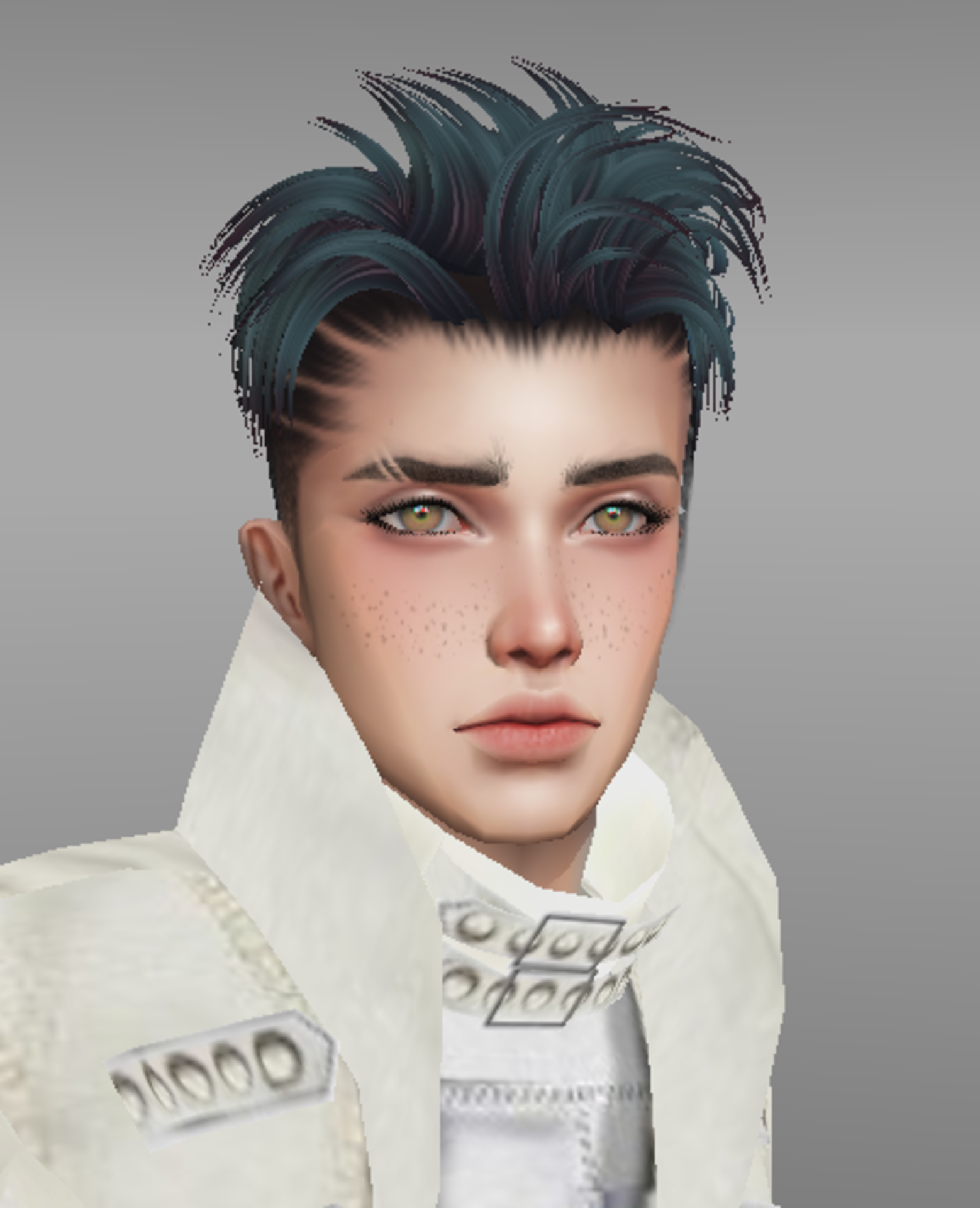